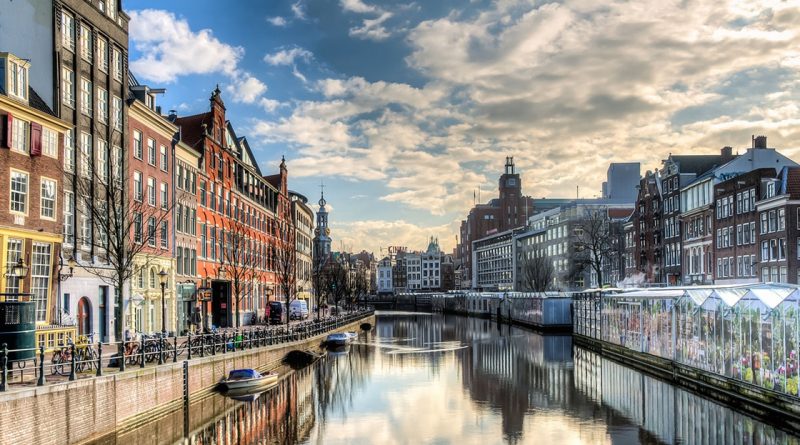 The Netherlands is introducing, from January 23, new stricter measures against the spread of new coronavirus, including “double testing” of those arriving in the country by air or sea from countries classified as “orange” or “red”, including Bulgaria.

Arrivals will have to present a negative rapid Covid-19 antigen test done up to four hours before boarding an aircraft or ferry to the Netherlands, Bulgaria’s Foreign Ministry said.

All passengers arriving in the Netherlands by air, sea, rail or bus also must present a negative PCR test done no more than 72 hours beforehand.

The restrictive measure does not apply to those arriving in the country by car and people under 13 years of age.

The Ministry of Foreign Affairs advises Bulgarian citizens transiting through Germany and Belgium to check the requirements in both countries before taking a trip to the Netherlands by car.

The passenger’s name must be written as it is in the passport. The logo, seal and details of the doctor or medical institution that performed the test must be visible.

In other news related to the Covid-19 situation, heads of EU governments said at a European Council meeting that vaccination against Covid-19 should be accelerated.

In this respect, commitments on deliveries made by companies must be respected, European Council President Charles Michel said after the meeting.

The EU heads of government reaffirmed that vaccines should be distributed at the same time and must be on a pro rata/population basis. They reaffirmed the need to have a close follow-up of the vaccination process.

All possible means will be examined to ensure rapid supply, including early distribution to avoid delays. They agreed to work on a standardized and inter-operable form of proof of vaccination for medical purposes.

The EU heads of government will determine at a later stage in what circumstances these certificates could be used.

Michel said that the EU heads of government were determined to limit the spread of the virus by adopting similar measures among the member states.

Borders need to stay open to ensure the functioning of the single market, including the flow of essential goods and services. No indiscriminate travel bans should be imposed. However, measures restricting non-essential travel in the EU may be needed to contain the spread of the virus, they agreed. 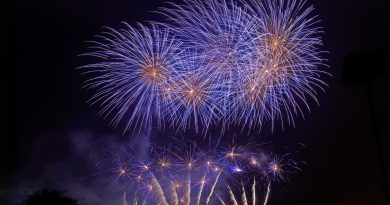 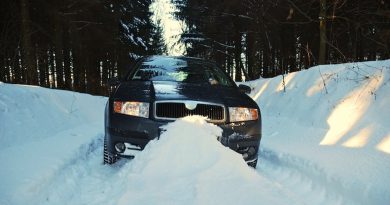