Bulgaria’s Cabinet approved 14.3 million leva in funding for upgrading the country’s emergency calls system after a review by the Health Ministry identified the existing IT infrastructure of the ambulance service as a weak point.

Prime Minister Boiko Borissov said after the government’s December 22 sitting that the new system would improve the service of the 112 single European emergency number in Bulgaria.

The upgraded IT infrastructure would improve security and maximum workload, as well as allow adding new functionality to the system, the Cabinet said in a statement.

“This will improve communication in the ambulance emergency service and improve the work, including the response time of our teams,” Health Minister Kostadin Angelov said in the government statement.

The money was part of a 184 million leva healthcare spending package announced by Borissov after the Cabinet sitting, but it was unclear whether the other funding was entirely new or included allocations announced previously.

One such item was the approval of 19.4 million leva to purchase the medicine Remdesivir, the fourth announcement of this kind since October.

It was unclear whether the sum was a running total of the money spent so far or a separate allocation – if the latter, it would take the total amount earmarked for Remdesivir purchases past 40 million leva.

Similarly, the Cabinet decision included 45 million leva in subsidies for hospitals “to maintain their preparedness to offer medical assistance during the current epidemic emergency.”

The government statement did not make it clear whether this was separate from the 50 million leva allocated to hospitals by the Cabinet last week.

The bulk of the funding approved by the Cabinet on December 22 was 105 million leva for the purchase of Covid-19 vaccines, although that warranted only a one-line mention in the Cabinet statement.

On this point as well, the statement did not clarify whether this was entirely new spending or included amounts allocated to that purpose previously.

Separately, the Economy Ministry’s directorate for EU funds said on December 22 that it was accepting applications from micro-, small and medium-sized enterprises under its working capital grant scheme.

The grants are capped at 150 000 leva per company, with the amount decided by the National Revenue Agency based on the turnover declared by the applicants for the previous year.

The scheme has a budget of 156 million leva and the deadline for submitting applications on the revenue agency’s website is January 20 2021.

Only companies that have had to partially or completely shut down operations due to anti-epidemic measures are eligible to receive the grants. The application process also requires the applicants to register for the revenue agency’s e-services and have a working electronic signature from one of the five providers on the communications watchdog’s trusted list. 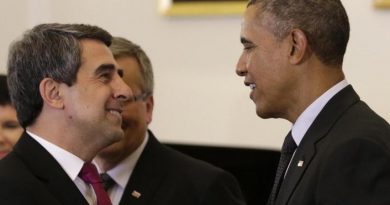 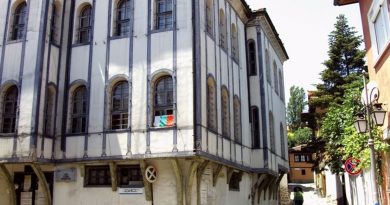