The “Code Orange” warning of dangerous weather has been issued for six districts in Bulgaria for December 10.

For four districts – Haskovo, Kurdzhali, Sliven and Yambol – the warning has been issued because of forecast strong wind and rain.

In the case of two districts – Smolyan and Stara Zagora – it has been issued because of forecast heavy rain.

The lesser “Code Yellow” warning of potentially dangerous weather has been issued for 13 districts in Bulgaria for Thursday.

In the case of the districts of Lovech, Montana, Vidin and Vratsa, it has been issued because of forecast heavy snow.

The remaining districts are subject to the warning because of expected heavy rainfall – Blagoevgrad, Bourgas, Gabrovo, Pazardzhik, Plovdiv, Shoumen, Turgovishte and Veliko Turnovo.

The other nine districts in Bulgaria, including capital city Sofia, are classified as green, meaning no weather warning. 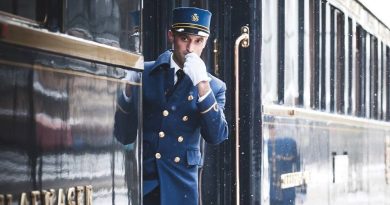 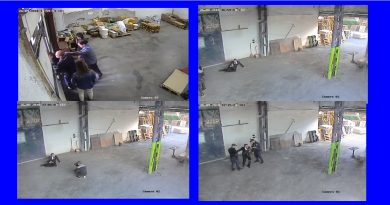