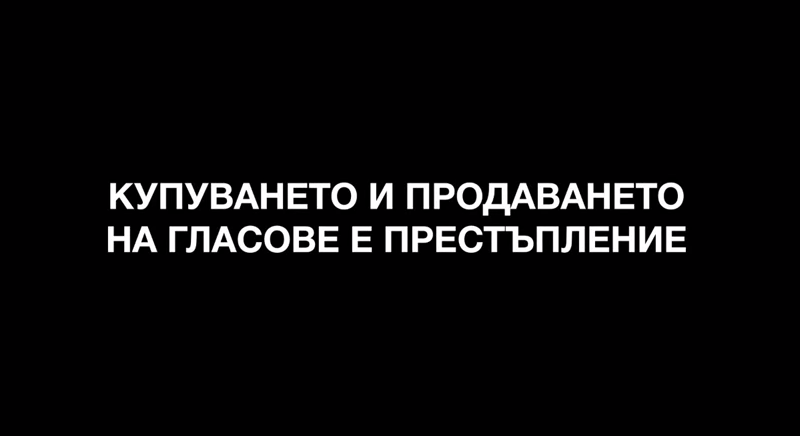 There have been 75 complaints so far alleging breaking of the rules of the election process, including 15 about vote-buying, Bulgaria’s Interior Minister said on October 9, with just more than two weeks go to to the country’s mayoral and municipal elections.

Roumyana Buchvarova, speaking at a meeting in Parliament, said that the ministry had done its best at organisational level to ensure the conduct of the elections was normal.

She said that most of the complaints had to do with alleged violations of the Civil Registration Act. This law is the basis for the permanent address registration system by which the municipality in which a citizen votes is decided.

Teams from the Interior Ministry, the State Agency for National Security (SANS) and the Prosecutor’s Office are working in territorial directorates against vote-buying, SANS head Dimitar Georgiev said.

SANS was assisting in information-gathering, analysis and in actions ordered by the Prosecutor’s Office, Georgiev said.

Separately, on October 9 public broadcaster Bulgarian National Television said that it had excluded a candidate from participation in a debate broadcast live that morning because he had a criminal conviction. The candidate in the election in Rousse, Ventsislav Angelov, was the subject of a jail sentence handed down at the third instance by the Supreme Cassation Court.

BNT cited an August 2015 ruling by the Central Election Commission that a person sentenced for a premeditated crime could not be a candidate councillor or mayor.

“Our journalistic argument is that, having been convicted at the final instance, Angelov could express positions contrary to law, good standards of behaviour and public morality,” BNT said.

(Image: The message that Bulgarian law requires broadcasters to include with election material, ‘buying and selling votes is a crime’)