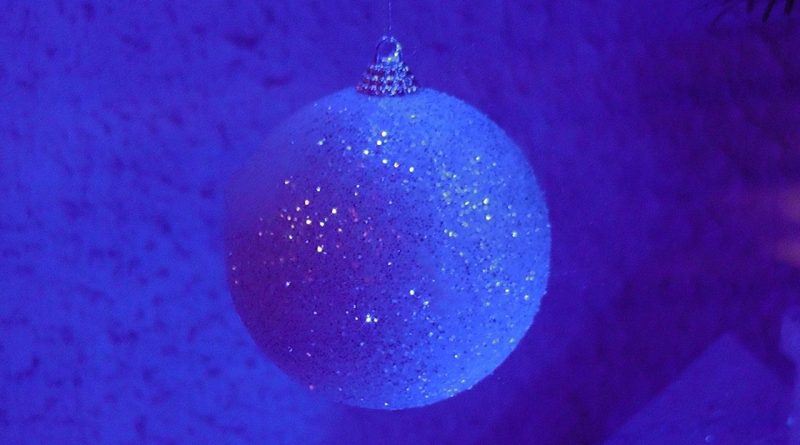 The Christmas Market in the City Garden of Bulgaria’s capital Sofia must close daily at 8pm because inspections had found breaches of anti-epidemic rules, the city’s operational headquarters against Covid-19 decided on November 30.

Initially, three Christmas markets had been planned for Sofia in 2020 – the one in the City Garden, another outside the National Palace of Culture, NDK, and one in Slaveikov Square.

Plans for the other two were dropped as Sofia municipality announced its anti-epidemic rules for Christmas markets, including a ban on the consumption of food and drink on-site, and a requirement for physical spacing.

A statement on the Sofia municipality website said that because of non-compliance with the measures, including consumption of food and drink at the market and failure to maintain physical distancing, the market would from now have to close daily at 8pm.

The market’s closing hours, until now, were 9pm from Mondays to Thursdays and 10pm from Fridays to Sundays. It opens daily at 11am.

The Sofia municipality statement said that the operational HQ had decided to keep winter schedules of public transport in the capital city unchanged. Intensified checks by police and Sofia Urban Mobility staff that passengers were wearing protective masks in underground trains, trams, buses and metro stations were continuing, it said.

Sofia’s official Christmas tree, outside NDK, will be switched on at 7pm on December 1. To prevent crowding, there will be no concert programme, the statement said. 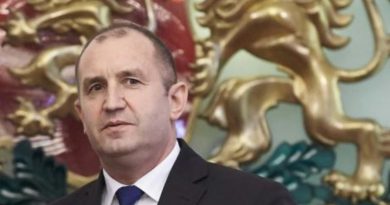