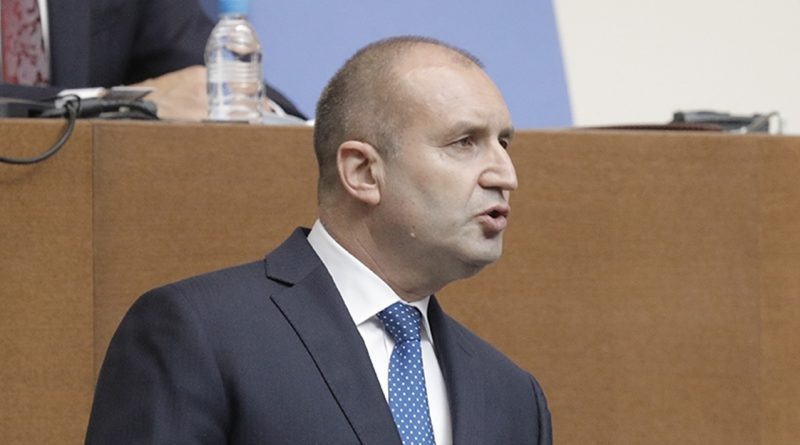 Unusually, Radev did not publish the full motives for the veto, but said that the changes would “restrict the right to legal defense and access to justice”, as well as limiting the powers of courts to judge whether consumer loan contracts breached the law.

The VAT Act amendments were passed by Parliament on November 19, with the bulk of the bill concerning Bulgaria’s implementation of EU Directive 2017/2455 on value added tax obligations for supplies of services and distance sales of goods.

The provision vetoed by Radev was tabled between first and second reading by an independent MP. It would allow consumer loan firms to add contract penalties if loan recipients failed to meet their contract obligations equal to double the loan principal.

It drew immediate criticism from Ombudsman Diana Kovacheva, who vowed to file a complaint with the Constitutional Court if the provision was allowed to stand.

An amendment to strike down the provision was tabled to the 2021 Budget Act, which MPs are debating this week, by Parliament’s budget committee chairperson Menda Stoyanova.

Since taking office in January 2017, Radev made liberal use of this power. This was his 26th vetoed bill, with Parliament overturning the veto on all but three occasions – two cases when the provisions in question were withdrawn and one instance where the government coalition failed to muster the support needed to overturn the veto. 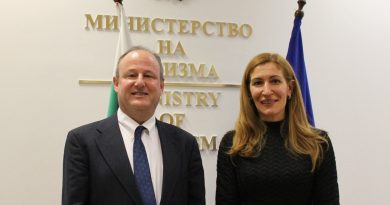