This is the third consecutive month of double-digit gas price increases, after 20.3 per cent in September and 10.1 per cent in October.

Despite that, the November price is still well below what consumers paid in the first quarter of 2020, when the regulator set a price of 44.04 leva a MWh.

Even after Bulgaria agreed a retroactive price cut with its main gas supplier, Russia’s state-owned gas company Gazprom, the revised prices set by EWRC ranged from 37.82 leva a MWh in January to 30.1 leva a MWh in March.

EWRC said that the November gas price increase would not result in any changes to electricity or heating prices. 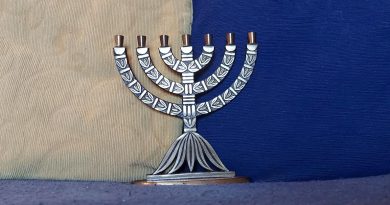