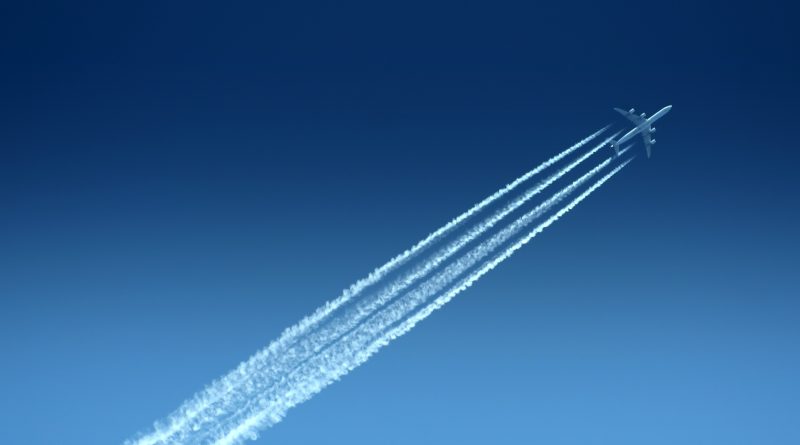 What seems like an eternity ago, we were asked our opinion about which way the cost of travel would head at the end of the current farce.

Of course the word “farce” wasn’t used, it was probably “crisis”; it’s just that government actions across much of Europe have the rank and file (the masses) shaking their heads in disbelief at the perceived ineptitude of those in government who have created the farce which the rest of us in smaller countries now follow.

The only thing that seems to be missing from the government-speak is “we will learn from our mistakes,” which, hopefully will not be the case as those making such comments will long have been banished far away from the rest of humanity.

Anyway, we digress. So, in short, will the cost of travel head north or south, that is, up or down, when the world returns to normal?

Our opinion back then was that more than likely, the cost of air fares would reduce as airlines tried to entice passengers back into the sky as a means of kickstarting their businesses. Planes need to fly and staff need to be paid, hence the need for quick cash flow.

What perhaps wasn’t considered at that point was the fact that planes would be removed from fleets en masse, indeed many to be scrapped, therefore the need for the previous level of employees was not there, so staff numbers were or are being culled like there is no tomorrow.

Having half a fleet and half the staff seems like the preferred default stance of airlines.

Thus the comment from the Airlines for Europe (A4E) group, an organisation that represents 70 per cent of all European air traffic including the likes of Lufthansa, BA, Ryanair and EasyJet that “flying is not going to get cheaper” probably sets the tone of what happens next (if anything).

Additionally, the message was that “consolidation is inevitable” with airlines and thus, the less competition the more process increases.

Another likely outcome will be that the recent trend of airlines flying to and between less crowded and cheaper secondary airports will be reversed and airlines will focus on those airports that have volume and where they can connect people.

At the same time as the A4E Group were making their predictions based on their members’ comments, IATA (International Air Transport Association) was also commenting that the airline industry will burn through $77 billion in cash during the second half of 2020.

The “good news” (sic) doesn’t stop there though, as into 2021, it is predicted that these losses will still amount to between $5 – 6 billion in losses a month.

The negativity in travel on a local level, though, is not always followed and there has been a silver lining in one area of the travel industry and that is with local hotels.

Hotels across Bulgaria, particular well-run mid-range ones, have been having a boom time as more and more people take weekends away in the country or in spa hotels etc.

There would also appear to be a pent-up demand for people to “get out” of the cities and into the country at every opportunity, in particular at weekends and away from the masses and hence the higher risk of getting a virus that’s knocking around.

So well done to those hotels.

There also appears to be a surprising level of demand for meetings/conferences among the medical fraternity who, in their dozens and even hundreds, attend their usual annual shindigs while suggesting to everyone else they stay at home.

The relevant message from these people apparently being “do what I say not as I do”. Déjà vu?

President Duda: What happened in Poland? 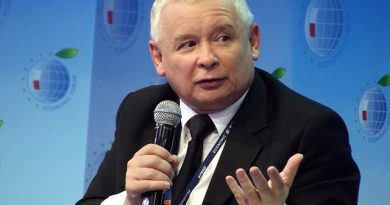 Where is Poland headed?