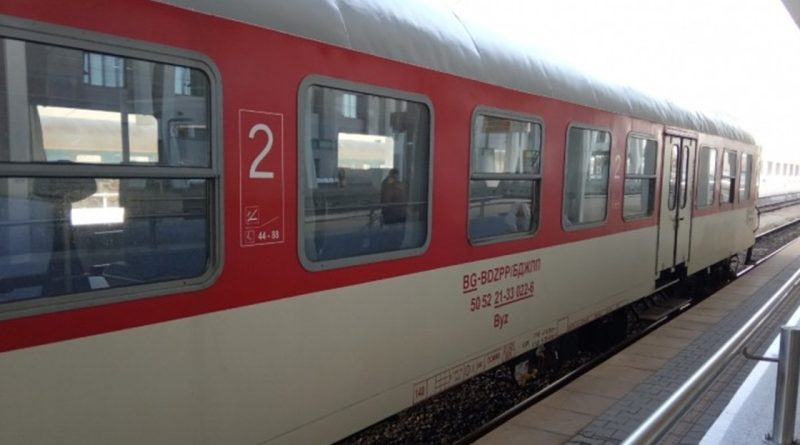 As it has done in past years, Bulgarian state railways BDZ is halting some trains temporarily as clocks change to winter time on October 25, going back an hour from 4am to 3am.

BDZ said that 13 passenger trains would be affected as they would be held at various railway stations for an hour so as not to violate the timetable.

“In rail transport, it is common practice for trains to stop at the first railway station on their route as 4am approaches, and to wait 60 minutes,” the railways said. 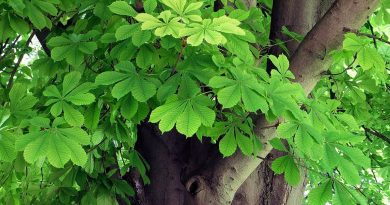