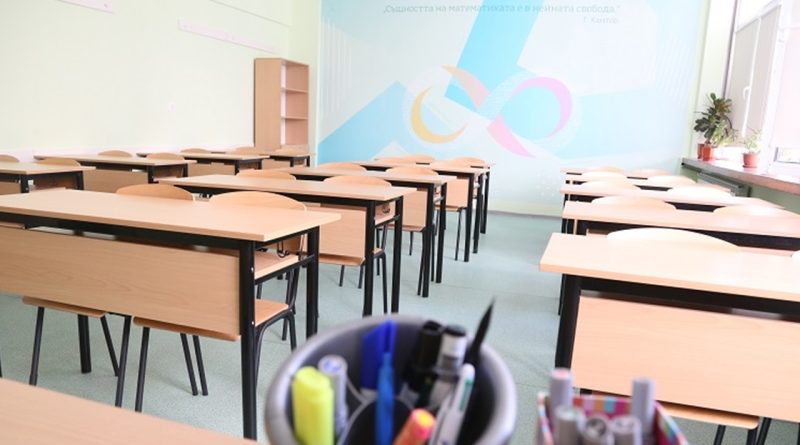 Bulgaria’s Education Minister Krassimir Vulchev said on October 21 that schools would close and switch to distance learning when 20 per cent of pupils showed symptoms consistent with the new coronavirus or flu.

“When seasonal flu is compounded by the coronavirus, the situation will become more difficult, that is why we opted for this rule,” Vulchev said on the breakfast show of private broadcaster bTV.

If schools were shut down, the older pupils would be the first to switch to distance learning, while the youngest would continue in a classroom environment as long as possible, he said.

Vulchev said that distance learning would be employed throughout the school year, ending the practice of suspending the learning process during influenza epidemics.

He said that pupils would not have to wear masks inside classrooms, but would be required to do so when outside, where there was a higher risk of mingling between pupils in different classes.

Under the guidelines issued by the ministry before the start of the school year last month, pupils in different classes are to be kept separate as much as physically possible, so that in case of infection, only one class has to go into quarantine, as opposed to the entire school.

In a separate development regarding Covid-19 in Bulgaria, two districts were added to the “red zone” list, bringing the total to eight out of 28.

The districts newly added to red zone list are Montana and Stara Zagora. To be classified as a red zone, a district must have more than 120 infected per 100 000 population.

Vidin is the only district classified as a green zone, with the rate of infected now less than 20 per 100 000.

Bulgaria’s Foreign Ministry said that Belgium was reclassifying three regions of Bulgaria from the orange to the red zone, and three to the orange zone, as of October 21.

Moving to the orange zone, meaning no travel restrictions, are the north-west, north-central and south-central regions.

Everyone travelling to Belgium by aircraft or ship is required to complete and send electronically, before they before travel, but not earlier than 48 hours before arrival in Belgium, a Public Health Passenger Locator Form.

For passengers with another mode of transport, filling in the form is mandatory only for a stay in Belgium exceeding 48 hours. A traveller filling in the form correctly will receive a Confirmation Code as a text message, to be shown when checking in and boarding.

A total of 840 tour operators and travel agents in Bulgaria have applied for grants, issued under the EU funds operational programme for competitiveness, to counter the impact of the coronavirus pandemic on their business.

The amount allocated for grants was 10 million leva (about 5.1 million euro), but total applications exceeded 64 million leva, according to the Economy Ministry. The applications would be processed within the next month, daily Sega quoted Tourism Minister Mariana Nikolova as saying.

President Roumen Radev’s office said on October 21 that a test for new coronavirus, done yesterday after his return from Estonia’s capital city Tallinn, had proven negative.

The result came out late last night and was confirmed by the National Reference Laboratory, the President’s office said.

This is Radev’s second negative coronavirus test for two consecutive days and the third in a week, according to the President’s office.

Radev was tested on Monday in Tallinn, and the result was negative.

He cut short his visit to Estonia, returning on October 20. The President’s office said that the reason for this was the complicated pandemic situation related to the spread of new coronavirus. 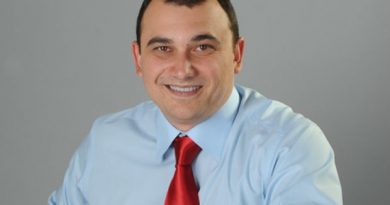