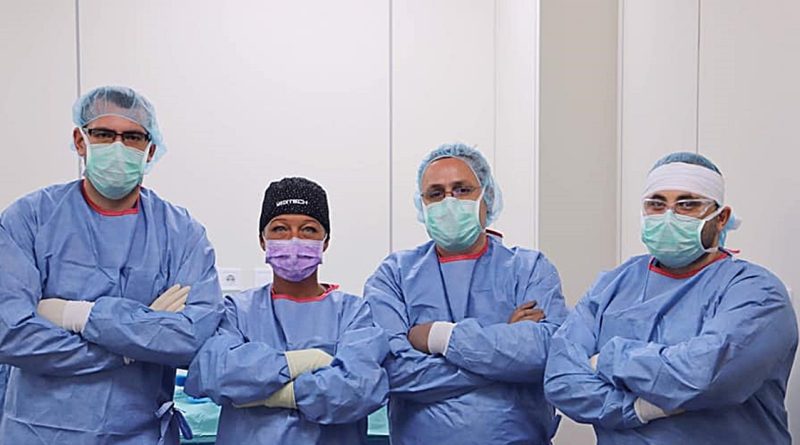 A total of 52 people in Bulgaria who had tested positive for Covid-19 died in the past week, according to data posted on October 4 by the national information system.

The October 4 daily report said that three people who had tested positive for Covid-19 died in the past 24 hours, bringing Bulgaria’s death toll linked to the disease to date to 841.

The report said that currently there are 5693 active cases, an increase of 645 compared with the September 27 daily report.

There are 912 patients in hospital, an increase of 121 in the past week.

Fifty-four are in intensive care, an increase of 18 in the past week.

Seventy medical personnel tested positive in the past week, bringing the total to 1187, counting in those who have died, those who have recovered and the active cases.

A total of 824 people in Bulgaria recovered from the virus in the past week, bringing the total to 14 984.

The October 4 report said that 182 people had been newly diagnosed with Covid-19 in Bulgaria in the past 24 hours, after 2843 PCR tests were done.

The highest number of newly-confirmed cases was in the city of Sofia, 59.