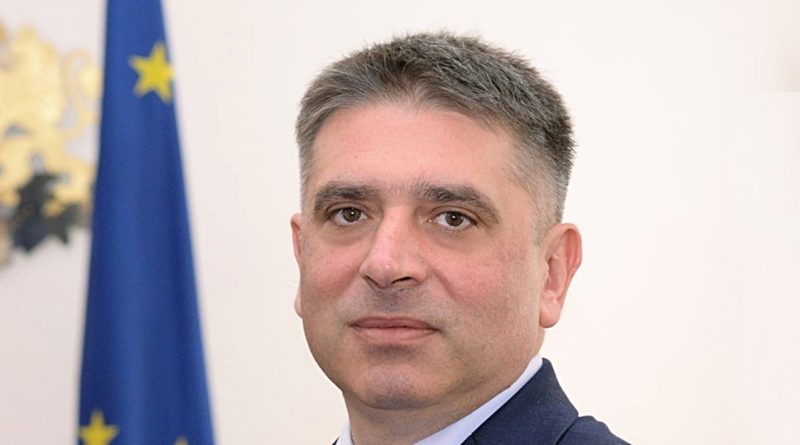 Borissov would decide whether to accept the resignation after talks with the junior partners in the government coalition, the report said. It did not give any reason for the resignation.

Kirilov became Justice Minister in April 2019, replacing Tsetska Tsacheva, who resigned following an investigation in connection with having acquired an apartment at allegedly below-market prices. She denied any wrongdoing.

Kirilov, who was head of Parliament’s legal affairs committee at the time of his appointment to the Cabinet, had been an MP for Borissov’s GERB party since 2014. 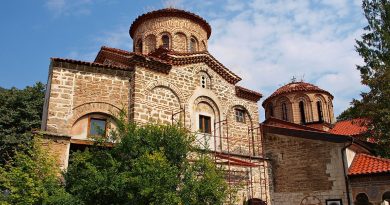 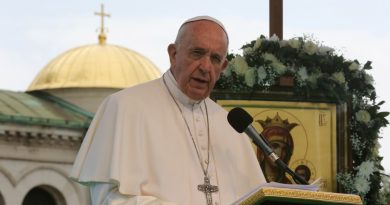