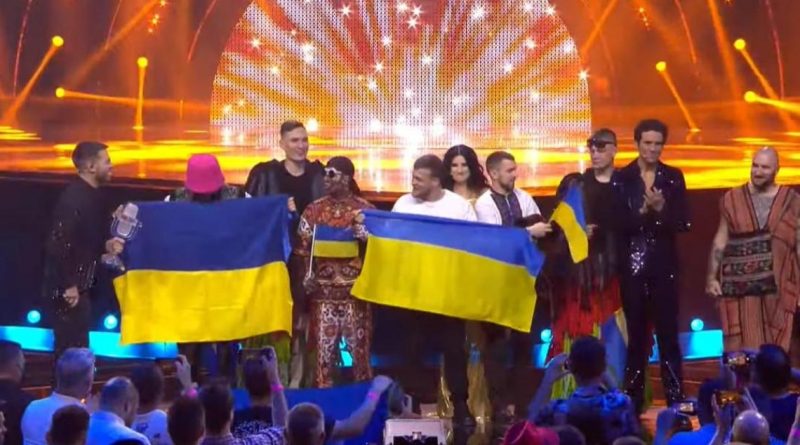 The Grand Final of the 2022 Eurovision Song Contest, held in the Italian city of Turin on May 14, ended in victory for Ukraine.

Aggregates of bets on the outcome of the 2022 Eurovision had shown Ukraine, with Kalush Orchestra’s Stefania, as the favourite to win. Ukraine previously won Eurovision twice, in 2004 and 2016.

The national jury votes, from among 40 countries, placed Ukraine fourth, behind the United Kingdom, Sweden and Spain.

Among the national jury votes, support for Ukraine came from countries similarly threatened by Russian military aggression, including Poland, Romania, Latvia and Lithuania.

But when the viewer vote came in, Ukraine – which had had 192 points – was boosted by 439 votes from the public.

Russia, which embarked on its current invasion of Ukraine on February 24, was barred from this year’s Eurovision Song Contest, a direct consequence of the Putin regime’s brutal war on Ukraine, which has been characterised by Russian forces’ war crimes and other gross abuses of human rights. 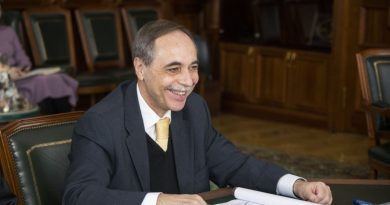