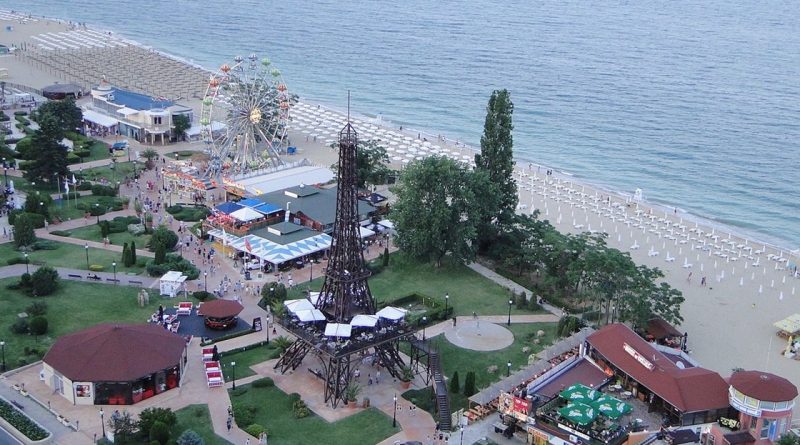 As is happening with other resorts on Bulgaria’s Black Sea coast hard-hit by a lack of tourists in summer 2020 because of the Covid-19 crisis, hotels in Golden Sands (Zlatni Pyasutsi) are closing earlier than usual.

Some will close this week while others already shuttered on August 15, Georgi Shterev, head of the Union of Golden Sands Hoteliers, was quoted as saying by Bulgarian-language website Travelnews.

The season was ending early because of German tour operators no longer bringing tourists to Bulgaria’s Black Sea city of Varna, the report said.

Very few hotels in Golden Sands would remain open in September, and this season many had not opened at all, Shterev said.

Earlier in August, Germany’s government placed the Bulgarian seaside districts of Varna and Dobrich on its “red list” because of increased confirmed cases of new coronavirus. The move was a blow to the Sveti Elena i Konstantin, Albena and Golden Sands summer resorts.

There has been a similar trend at Sunny Beach on Bulgaria’s southern Black Sea coast, where this season a reported 70 per cent of hotels did not open at all.

Figures released on August 10 by Bulgaria’s National Statistical Institute (NSI) showed that in June 2020, accommodation revenue from foreign tourists was down by close to 96 per cent. The NSI is scheduled to release foreign tourist statistics for July 2020 on August 27.