The number of active cases of Covid-19 in Bulgaria has risen by 50 in the past 24 hours to a total of 4360, according to data posted on August 23 by the national information system.

The figure for active cases is 317 lower than as at a week ago, August 16.

As of August 23, there were 743 patients in hospital, nine more than 24 hours earlier, but 68 fewer than a week earlier.

There are 74 patients in intensive care, one more than 24 hours earlier and 19 more than a week earlier.

Compared with the national information system report as at August 16, this means that the death toll among people in Bulgaria who had tested positive for Covid-19 has risen by 50 in the past week.

A total of 3402 PCR tests were done in Bulgaria in the past day, of which 96 proved positive.

A total of 832 medical personnel have tested positive, an increase of one in the past day. 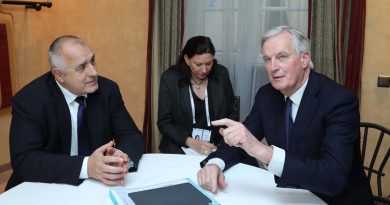 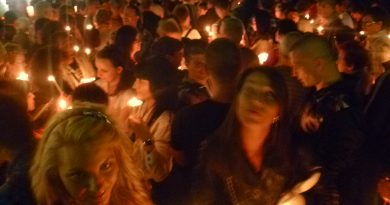 Warnings on bottlenecks and burglars as Bulgaria heads into Easter holidays