The number of active cases of Covid-19 in Bulgaria has increased by 92 in the past 24 hours to a total of 5147, according to data posted on August 3 by the national information system.

Compared with the data posted a week earlier, on July 27, this is an increase of 415 in the number of active cases.

The death toll has risen by three in the past day.

A total of 1491 PCR tests were done in the past day. The number of people in Bulgaria newly diagnosed with new coronavirus is 119, the national information system said.

This brings the number of confirmed cases in Bulgaria, counting in those who have died, those who have recovered from the virus and the active cases, to 11 955.

The number of medical personnel who have tested positive has risen by seven to a total of 691.


For the rest of The Sofia Globe’s continuing coverage of the Covid-19 situation in Bulgaria, please click here. 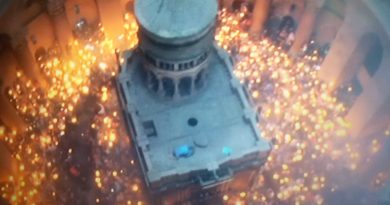 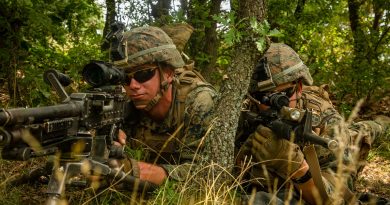