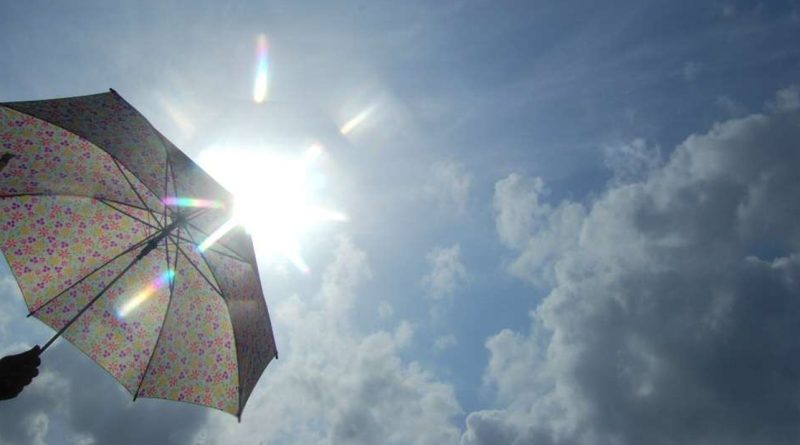 Bulgarian authorities have issued the “Code Orange” warning of dangerous weather for seven districts in the south and south-east parts of the country because of forecast high temperatures for July 31.

The districts affected were Plovdiv, Stara Zagora, Haskovo, Yambol, Sliven, Bourgas and Varna. The rest of the country was subject to the lesser “Code Yellow” warning of potentially hazardous weather because of high temperatures.

Weather forecasters said that July 31 was expected to be the hottest day of the summer so far, with daily highs ranging between 35 degrees Celsius and 40 degrees Celsius.

In the afternoon, cloud cover was expected to increase, with rain and thunderstorms possible in northern and western Bulgaria, including capital city Sofia.

At the weekend, temperatures were expected to go down there was a chance for more rain, predominantly in western Bulgaria on Saturday and further east, including on the Black Sea coast, on Sunday. 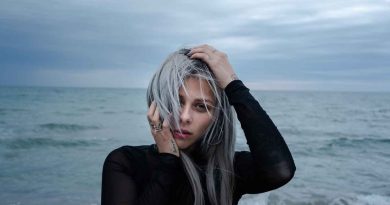 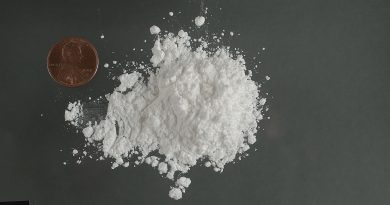