Bulgaria’s Constitutional Court said on July 30 that it has ruled on the questions asked by the Prosecutor-General to clarify the limits of presidential immunity.

In its ruling, the court said that the immunity from prosecution granted to the president and vice-president did not prevent prosecutors from opening investigations, but the office-holders could not be the target of any activity that may lead to them being charged or infringing on their personal rights and freedoms.

This would preclude direct investigation of the president and vice-president – and invalidate many of the tools used by law enforcement, including warrants, questioning or wire-taps – but the court’s ruling appeared to allow other actions such as investigation of alleged accomplices or questioning other witnesses.

Presidential immunity also extended to existing investigations, with the court saying that in such cases prosecutors could not undertake any procedural actions targeted at the president or vice-president or actions that would infringe on their personal rights and freedoms.

The court also re-iterated that while office-holders were not immune from punishment for “state treason” or other breaches of the constitution, such charges could only be levied by Parliament (though impeachment proceedings) and adjudicated by the Constitutional Court.

The prosecutor’s office tabled its questions to the court in January, after it closed an investigation despite concluding that there was “a high degree of probability that the criminal activity under investigation was abetted by a person in high office, the President of Bulgaria, while the possible criminal activity was not linked directly to exercising the duties of his office.” 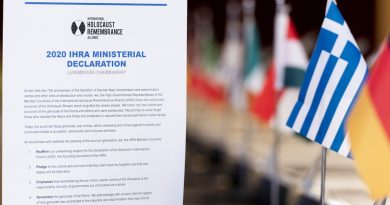 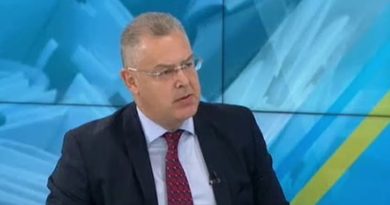