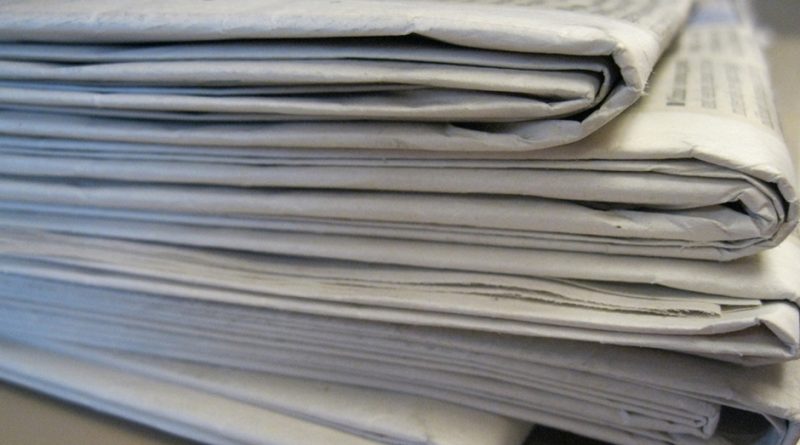 A total of 239 newspapers were published in Bulgaria in 2018, six fewer than the year before, the National Statistical Institute (NSI) said on June 20.

However, the collective circulation of the newspapers went up by 20 000, about 10 per cent higher than the year before, the NSI said.

Of the total number of newspapers, 37 were dailies, 12 were published two to three times a week, 101 were weeklies and 89 were issued less than once a week.

A total of 109 titles, about 45.6 per cent, were published in Bulgaria’s capital city Sofia.

Of the total, five newspapers were in a foreign language – two in Turkish, and one each in Russian, English and German.

A total of 530 magazines were published in Bulgaria in 2018, an increase of close to four per cent compared with 2017, the NSI said.

Ninety-six magazines were in a foreign language. Eighty-nine were in English, two in Romanian, one each in German, Turkish, Spanish, Esperanto while there were also bilingual magazines, according to the statistics institute.

Of the total, six were weekly, 129 were monthly, eight were published two to three times a month, 93 were issued five to seven times a year and 262 were issued one to four times a year. 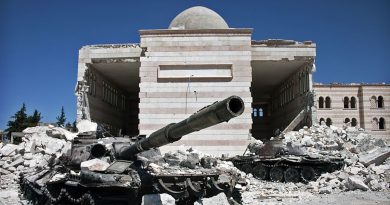 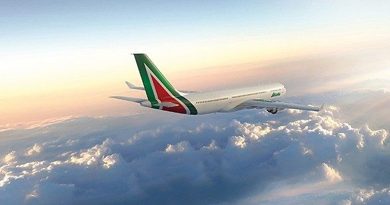 Strike cancels Alitalia flights between Rome and Sofia on May 21