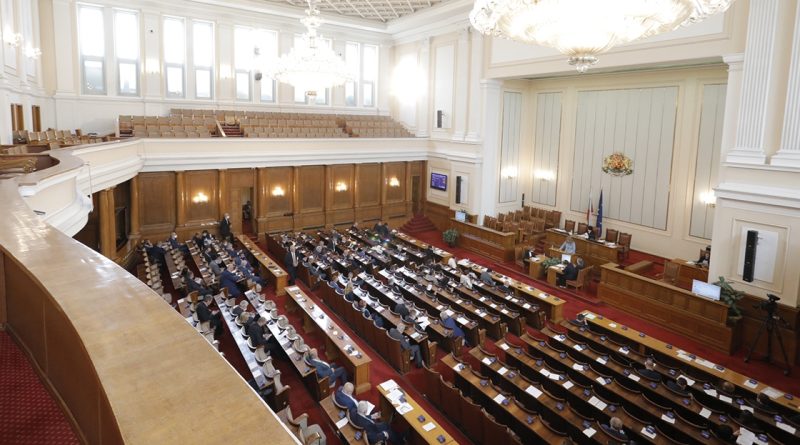 The number of confirmed cases of new coronavirus in Bulgaria has increased by 128 in the past 24 hours to a total of 4242, of which 1779 are active, according to data posted by the national information system on June 25.

The national information system said that 2263 people have recovered from the virus, with the figure increasing by 46 in the past day.

There are 390 patients in hospital who have tested positive for Covid-19, of whom 16 are in intensive care.

The number of medical personnel who have tested positive has increased by five to 376.

A 75-year-old man who also had heart disease has died, bringing the death toll to 209.

The Sofia regional health inspectorate has asked for the names of members of Parliament who were present in the National Assembly on June 24 without wearing protective masks, in violation of the Health Minister’s June 22 order making wearing masks or another form of protective facial covering in indoor public places.

The fact that several MPs failed to wear masks was the subject of extensive media coverage, leading opposition Bulgarian Socialist Party MP Valeri Zhablyanov to complain in the House on June 25 about a “media Bacchanalia” that undermined the authority of Parliament, MPs individually and the parliamentary character of the republic.

Zhablyanov alleged, without offering evidence, that MPs had been photographed “selectively”.

He called on the leadership of Parliament “to take all measures to prevent MPs from being subjected to such harassment”.

Toma Bikov, an MP for government majority partner GERB, said that his party did not think that photographing MPs who were not wearing masks was a mockery of MPs. It was normal for the media to be interested in whether the Health Minister’s orders were being followed in the National Assembly, he said.

Bulgarian media noted that on the morning of June 25, once again there were MPs in the House either not wearing masks or wearing them over their chins.

On the first day that the order to wear masks indoors came into effect, Prime Minister Boiko Borissov and several others were fined 300 leva each for entering a church at Rila Monastery without wearing masks.

The Ministry of Finance building in Sofia is closed on June 25 for disinfection after a member of staff tested positive for new coronavirus. Contact persons are being identified and tested. 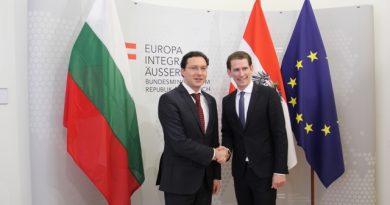