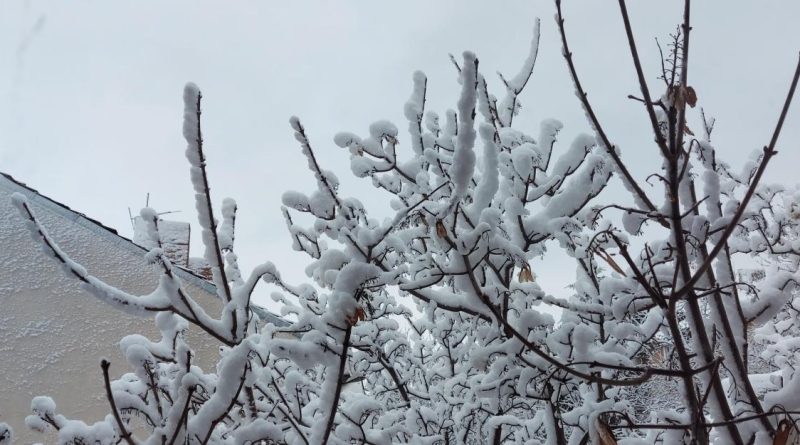 Bulgarian authorities have issued the Code Orange warning of hazardous weather for four districts for January 26 because of forecast heavy snow.

The districts subject to the Code Orange weather warning for Thursday are Blagoevgrad, Pazardjik, Plovdiv and Smolyan, with up to 35cm of snow forecast to fall in the mountainous areas.

In the districts of Montana, Vratsa, Lovech, Pernik, Kyustendil, the city and district of Sofia the Code Yellow is for heavy snow, forecast for the evening, with the snow cover expected to reach up to 10cm. 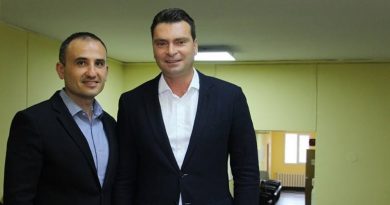 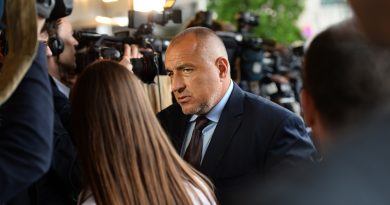