The total number of confirmed cases of Covid-19 in Bulgaria to date is 3191, counting in those who have died and those who have recovered from the virus, according to data posted by the national information system on June 13.

Of the newly-confirmed cases, the largest number is in the district of Stara Zagora, 22, followed by the city of Sofia 17, and the Pazardzhik and Shoumen districts, 12 each.

There are 215 patients in hospital, 15 of them in intensive care.

The number of medical personnel who have tested positive to date is 317, with six new cases in the past 24 hours, five of them doctors and one a paramedic. 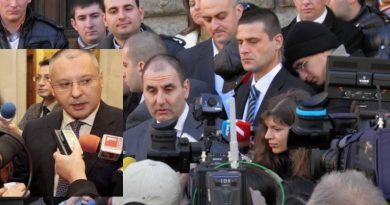 Civil defence sirens to be tested in Sofia, several other cities in Bulgaria on April 1 2019