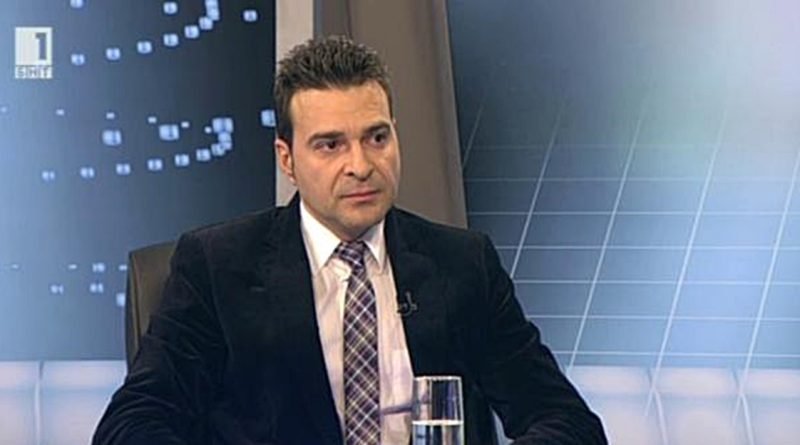 Three people have been charged in connection with the March 17 serious assault of Slavi Angelov, Editor-in-Chief of weekly 168 Chassa, Prosecutor-General Ivan Geshev told a briefing on April 24.

The three were held in a special operation on April 23. They face other charges, including participation in a crime group and possession of illegal narcotics.

The three accused are those who carried out the physical assault on Angelov.

Geshev said that those who commissioned the assault, which left Angelov in hospital with serious injuries, were hiding abroad.

He did not disclose the identities of the accused, but confirmed that they were involved in sports.

One was found to be in possession of Adolf Hitler’s book Mein Kampf. Also found in the course of search-and-seizure during the special operation were bats and handcuffs.

Geshev told the briefing that the leading theory about the assault of Angelov was that it was related to his work as a journalist.

“The main leading theory is that it is related to the work of your colleague and is the result of actions by people who want to destabilise the state, who are the subject of criminal prosecution and are located outside the borders of the country, where they are hiding from other pre-trial cases,” he told reporters.

An application for the three accused to be remanded in custody will be lodged in the Special Criminal Court at the weekend.

Bulgarian media have published names of the alleged perpetrators and said that they were linked to Sofia West 1999, the most militant of fan clubs of football team Levski Sofia. 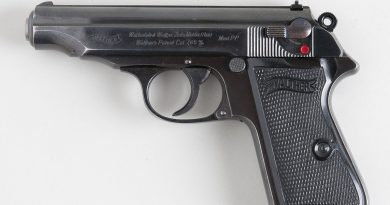