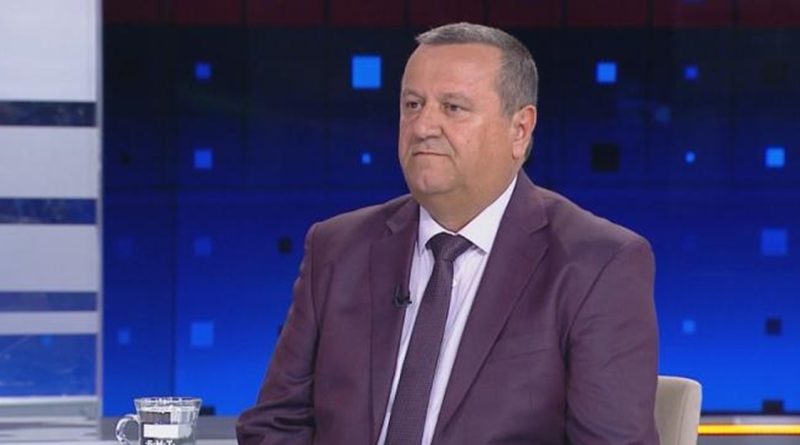 Hassan Ademov, a member of Bulgaria’s National Assembly for the Movement for Rights and Freedoms, has tested positive for Covid-19, Speaker Tsveta Karayancheva announced.

Ademov is currently in hospital, operational headquarters head Major-General Ventsislav Mutafchiyski told a briefing at 8am on April 1.

A doctor by profession, Ademov (67) was Minister of Labour and Social Policy in the 2013/14 “Oresharski” administration. He has been elected as an MP seven times, currently from an electoral district in Dobrich.

On March 26, the National Assembly voted to hold sittings only for legislation related to the State of Emergency currently in force.

Mutafchiyski told the morning briefing that the number of confirmed cases of Covid-19 in Bulgaria to date was 412, including eight people who died in March and 20 who have recovered.

Of those who have recovered, 14 are men and six are women. The youngest is a 27-year-old man and the oldest an 80-year-old man.

Overnight, the total number of confirmed cases rose by 13. There are 146 patients in hospital, 14 in intensive care, in Sofia and Plovdiv. 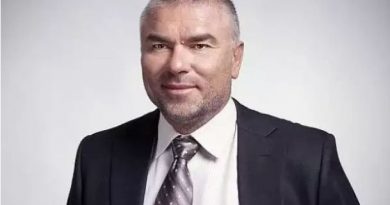 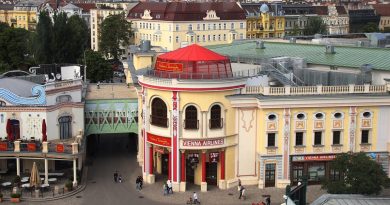 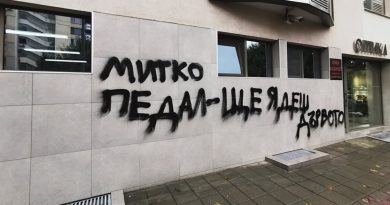