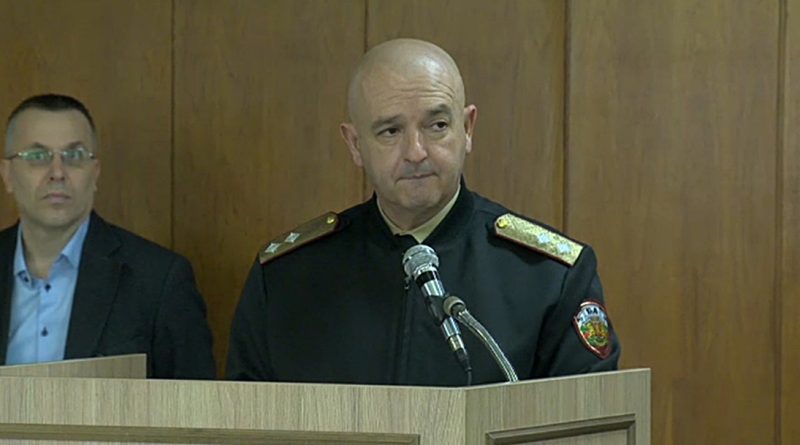 The number of deaths of patients in Bulgaria who had tested positive for Covid-19 has risen to six, after a man from Bansko and one in Kyustendil died on March 28, a briefing on Saturday evening was told.

Previously, the death of the fourth patient, a woman in her 60s, had been announced at the day’s morning briefing. The first three patients died between March 11 and 19.

In the case of the death of Bansko, the patient had had a number of serious medical problems and it is not confirmed that Covid-19 was the cause of death.

Crisis staff chief Major-General Ventsislav Mutafchiyski said that the total number of confirmed cases in Bulgaria now added up to 331.

The 18 cases newly confirmed since the morning were in Sofia, Blagoevgrad, Smolyan, Varna and Shoumen. In the 24 hours since the previous evening briefing, on Friday, the total number of confirmed cases has increased by 37.

Responding to a question, Mutafchiyski said that Bulgaria had neither reached the plateau nor the peak of the disease.

Two further patients had been discharged following each showing negative in two consecutive tests. One had been in Pirogov emergency hospital and the other at the Military Medical Academy in Sofia.

Commissioner Nikolai Nikolov, head of the firefighting and civil defence directorate and chief of the logistics staff against coronavirus, said that volunteers were assisting at health care facilities, and with social services, and would assist at checkpoints at the entrances to and exits from major cities. This corps of volunteers, numbering more than 3200, was set up by Nikolov on the orders of Prime Minister Boiko Borissov.

Chief State Health Inspector Associate Professor Angel Kunchev said that as soon as the anti-epidemic measures were lifted, routine vaccinations for children would resume, in line with a revised calendar. He said that such suspensions of routine vaccinations had happened in the past, during “flu vacations” though those usually only lasted for one to two weeks. With the current situation, the suspension would probably last a month or two, Kunchev said.

Borissov told the briefing that current estimates were that the Covid-19 crisis would last up to three months. Emphasising that this duration was an estimate, he said that there was sufficient money in the surplus to last that long, after which borrowing might be necessary.

Borissov again outlined that the government’s approach to spending was cautious, in the face of demands from business for huge aid. At the end of the crisis, it would be necessary for there to be funds to assist recovery of the economy. He underlined that if the state borrowed money, it would have to repay it.

He said that the country had plentiful stocks of alcohol that could be used for medicinal alcohol, and the levels in the reserve of basic foodstuffs such as lentils, beans and corns had been checked. Bulgaria would be in a position to export alcohol to other countries.

Borissov reiterated his call to the public to stick to the anti-epidemic recommendations and for young people to assist their elderly relatives.

The Prime Minister has ordered a check so that all, from medical personnel to those in other fields, who are working on the front line against Covid-19, are paid the 1000 leva monthly bonus. If anyone was left out, there would be penalties, he said.

Ahead of the 5pm briefing on March 28, it was announced that crisis staff briefings, until now held twice daily at 8am and 5pm at the MMA, would be held daily at 5pm at the Council of Ministers building, with no routine briefing in the morning. Borissov said that using the Cabinet building venue for the news conferences offered strict sanitary and hygiene precautions as well as physical spacing, the better to protect the health of the national crisis staff and of the reporters attending the briefings. 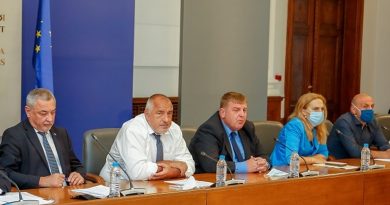 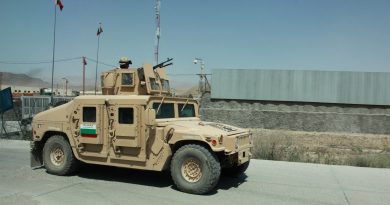 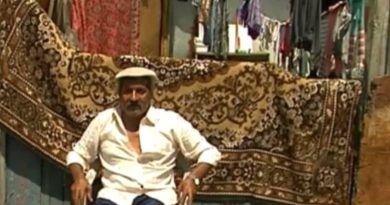