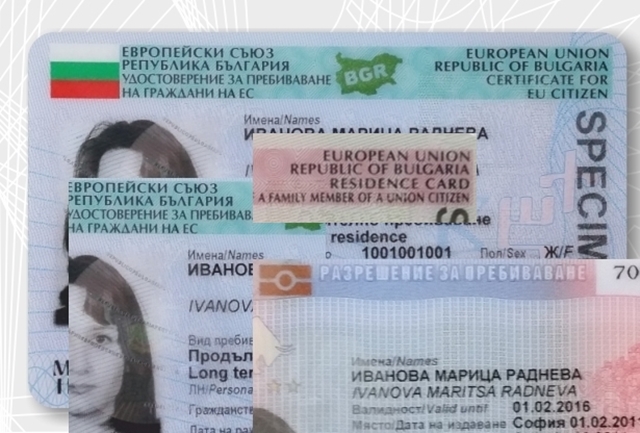 Bulgaria’s Parliament approved on June 15 the first reading of amendments to the Foreigners Act that lower by six times the required value of the property that may be used as the basis for a foreigner to apply for permanent residence.

The required value of the real estate to serve as the basis for such an application will, if the amendments are also approved at second reading, go down from 600 000 leva (about 306 658 euro) to 100 000 leva.

When the changes were approved by a parliamentary committee on May 25, the motivation given that the amendments were being proposed to make matters easier for the many Russian citizens buying property at the Bulgarian Black Sea coast, in the cities of Varna and Bourgas and surrounding areas.

The amendment was criticised by the opposition Bulgarian Socialist Party, as a lobbyist measure. BSP MP Atanas Merdzhanov asked how the provision had been included in the bill when it had not been in the version that had been published for public comment.

The issue had been debated in previous parliaments and officials from the State Agency for National Security and the Ministry of Foreign Affairs, among others, had expressed concerns, he said.

Deputy Interior Minister Krassimir Tsipov said that in the past three years, permission for a long-stay permit had been given on this basis to only two foreigners.

The proposal to reduce the amount had been discussed by an interdepartmental working group in which representatives of the security services had participated, Tsipov said. 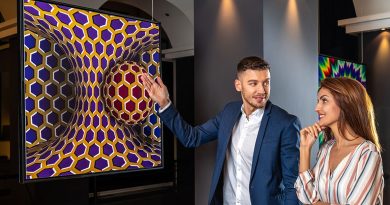