Patients who have discharged from hospital after being confirmed as having Covid-19 must remain in quarantine for 28 days, counting from the date of being discharged, Bulgaria’s Health Minister Kiril Ananiev has ordered.

As of March 28, a total of nine patients have been discharged from hospital in Bulgaria after recovering from Covid-19, according to figures announced by the national crisis staff.

This total of nine includes three in Sofia, two in Pleven and four whose locations were not disclosed.

The order makes home quarantine mandatory in a number of cases.

These include confirmed cases of Covid-19 but where the person is not showing symptoms, those who have been in contact with confirmed cases or identified in the course of the epidemic research, as well as those with mild clinical complaints – a temperature, but less than 38 degrees Celsius, a cough, discomfort, mucous, sore throat, gastrointestinal symptoms such as nausea, vomiting and/or diarrhoea, without changes in mental condition, meaning confusion or lethargy, and no accompanying chronic illnesses or immunocompromising conditions. 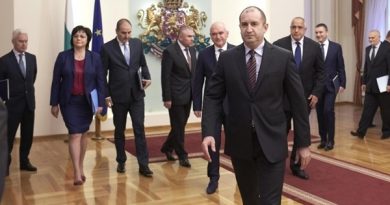 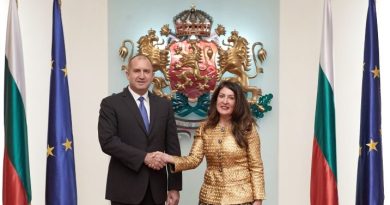 New US ambassador Mustafa presents credentials to President on October 18 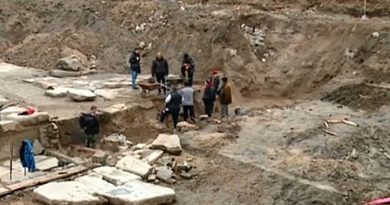