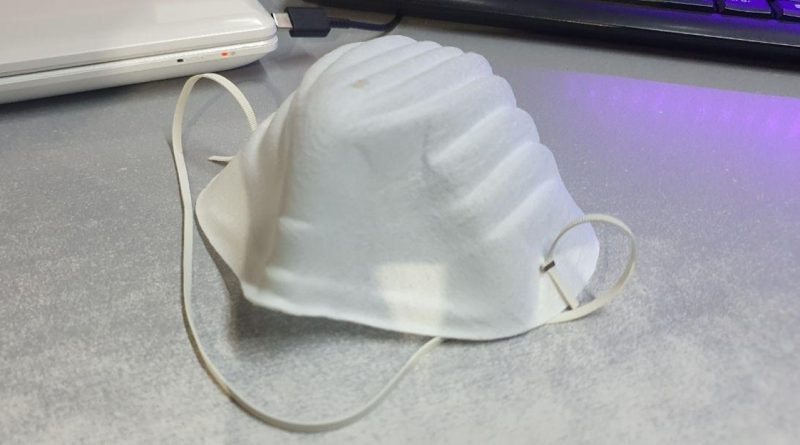 Criminals have been quick to seize opportunities to exploit the Covid-19 crisis by adapting their modi operandi or engaging in new criminal activities, according to a new report by European police co-operation agency Europol.

The number of cyberattacks against organisations and individuals is significant and is expected to increase. Criminals have used the Covid-19 crisis to carry out social engineering attacks themed around the pandemic to distribute various malware packages, the police agency said.

Cybercriminals are also likely to seek to exploit an increasing number of attack vectors as a greater number of employers institute telework and allow connections to their organisations’ systems.

Europol cited as an example that the Czech Republic reported a cyberattack on Brno University Hospital which forced the hospital to shut down its entire IT network, postpone urgent surgical interventions and re-route new acute patients to a nearby hospital.

Fraudsters have been very quick to adapt well-known fraud schemes to capitalise on the anxieties and fears of victims throughout the crisis. These include various types of adapted versions of telephone fraud schemes, supply scams and decontamination scams.

“A large number of new or adapted fraud schemes can be expected to emerge over the coming weeks as fraudsters will attempt to capitalise further on the anxieties of people across Europe,” Europol said.

For instance, an investigation supported by Europol is focusing on the transfer of 6.6 million euro by a company to a company in Singapore in order to purchase alcohol gels and FFP3/2 masks. The goods were never received.

The sale of counterfeit healthcare and sanitary products as well as personal protective equipment and counterfeit pharmaceutical products has increased manifold since the outbreak of the crisis. There is a risk that counterfeiters will use shortages in the supply of some goods to increasingly provide counterfeit alternatives both on- and offline, Europol said.

Between March 3 and 10 2020, more than 34 000 counterfeit surgical masks were seized by law enforcement authorities worldwide as part of Operation PANGEA supported by Europol.

Various types of schemes involving thefts \have been adapted by criminals to exploit the current situation. This includes the well-known scams involving the impersonation of representatives of public authorities.

“Commercial premises and medical facilities are expected to be increasingly targeted for organised burglaries,” Europol said.

Despite the introduction of further quarantine measures throughout Europe, the crime threat remains dynamic and new or adapted types of criminal activities will continue to emerge during the crisis and in its aftermath, the agency said. 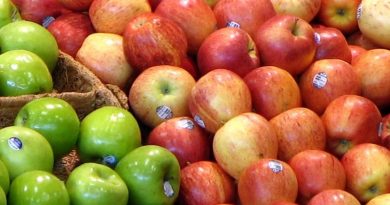 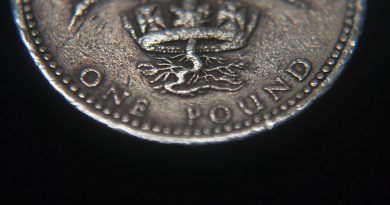