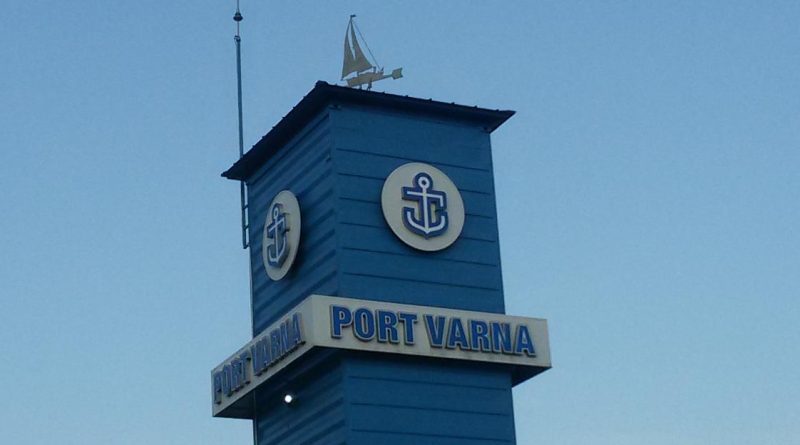 As of March 25, crews of ships being processed at the port of Varna are barred from disembarking from their vessels, Bulgarian National Television reported.

The decision was made by the Bulgarian port city’s crisis staff against the spread of Covid-19.

Implementation of the measure has been assigned to the Border Police in Varna, the Ministry of Interior, the Maritime Administration Directorate and the State Enterprise for Port Infrastructure.

A seafarer from the crew may leave the vessel only for medical reasons or to inspect the hull.

The announcement was among several developments related to the Covid-19 situation in Bulgaria.

Earlier, Varna mayor Ivan Portnih issued an order banning consumption on the spot at fast food outlets and food shops at fuel stations in the municipality, acting on an amendment to an order by the Minister of Health, a notice on the municipality’s website said.

On Sunday, Prime Minister Boiko Borissov told a briefing that he had seen people seated outside a fuel station in Sofia, eating and drinking. Fuel stations are remaining open, while Bulgaria’s government has closed restaurants, bars and coffee shops, among other measures against Covid-19.

Separately, the organisers of the European Music Festival Varna 2020 said that it had been postponed until later this year. This is the latest of a long list of events in Bulgaria to have been cancelled in response to the Covid-19 situation.

The number of confirmed cases of Covid-19 in Bulgaria currently is 220, national crisis staff chief Major-General Ventsislav Mutafchiyski told an 8am briefing on March 25.

This meant that the number of cases had increased by two overnight. The newly-diagnosed are a 60-year-old woman and a 35-year-old man from Plovdiv. The two patients have been admitted to an infectious diseases clinic.

The municipality of Bourgas on Bulgaria’s southern Black Sea coastline has announced that because of reduced passenger demand, the urban transport schedule is being temporarily revised.

The vast majority of flights that had been scheduled to depart from or arrive at Sofia Airport on March 26 have been cancelled, according to flight information on the airport’s website. 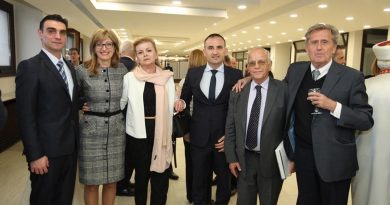