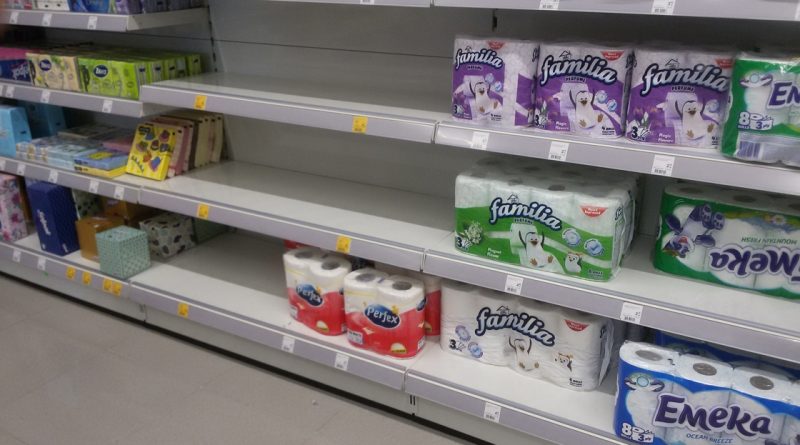 In spite of repeated calls by Bulgaria’s leaders for the public not to indulge in panic-buying, Parliament’s March 13 vote for a State of Emergency in response to Covid-19 saw Bulgarians crowding into shops in the ensuing few hours.

At three shops in central Sofia, The Sofia Globe saw consumers stocking up on the items that have become customary in similar panic-buying elsewhere in the world since the rise of coronavirus.

These items included bulk-buys of toilet paper, pasta, sugar, salt, flour and that staple of every Bulgarian kitchen, cooking oil.

At a shop specialising in cosmetics and toiletry goods, stocks of wet wipes were rapidly diminishing.

Reports said that at least one chain was imposing restrictions on quantities of sales of certain items.

Bulgarian Prime Minister Boiko Borissov repeatedly has told the public that all major retail chains have warehouses stocked with goods for more than a month ahead, and there is no justification for panic-buying and hoarding.

Before the vote on the State of Emergency, which is to last until April 13, trading at Bulgarian supermarkets had been at normal levels, while many pharmacies put up signs that they had run out of surgical masks. 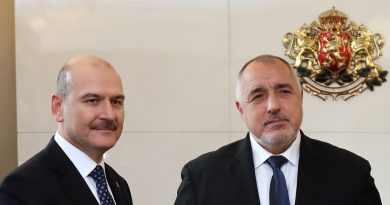 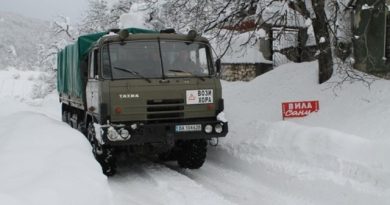