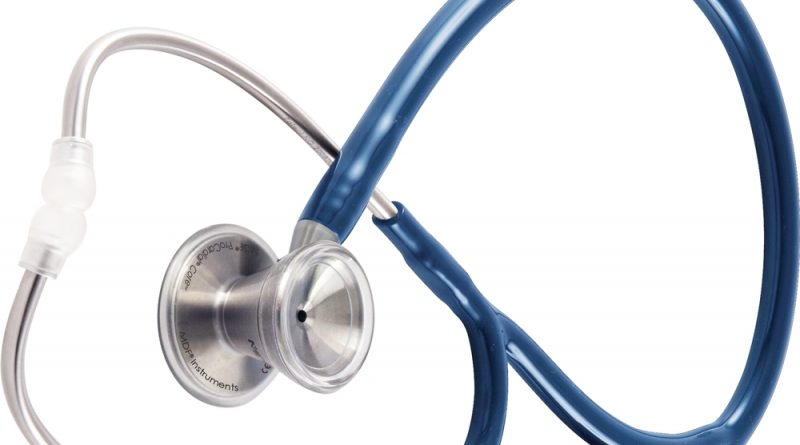 Influenza epidemics have been declared in three districts in Bulgaria – Bourgas, Shoumen and Pernik – closing schools from March 4 to 6, with lessons resuming on March 9.

Flu epidemics also have been declared in the municipalities of Varna and Blagoevgrad, also closing schools until March 6.

March 3 is a public holiday, Bulgaria’s national day, and in Bourgas, mayor Dimitar Nikolov has ordered all events on the day involving children cancelled.

The big concert at Troika Square will be held without the Bourgas brass bands, children’s choirs and dance groups.

The 11am ceremony with the raising of the national, municipal and European flags, as well as the laying of wreaths and flowers in front of the Monument of the Russian Liberators at 11.30am, will go ahead. The festive concert at the Bourgas Opera will also be held without the participation of children and pupils.

Although there have been no confirmed cases of new coronavirus in Bulgaria, recent days have seen an increase in type B virus influenza in the districts of Varna, Bourgas, Plovdiv, Razgrad, Sliven, Yambol, Stara Zagora, the district (not the city) of Sofia, among other places.

The type B (Victoria) flu virus most commonly affects children between the ages of five and 15. Symptoms are fever, chills and muscle aches.

Currently, between 20 and 30 per cent of pupils are absent from classrooms, the municipality said.

Kindergartens will remain open, but with enhanced hygiene measures, according to an announcement by Bourgas municipality.

Other anti-epidemic measures that will be taken to reduce the incidence are termination of planned operations in medical establishments, termination of visits, consultations of healthy pregnant women and children, as well as all preventive examinations and immunisations.