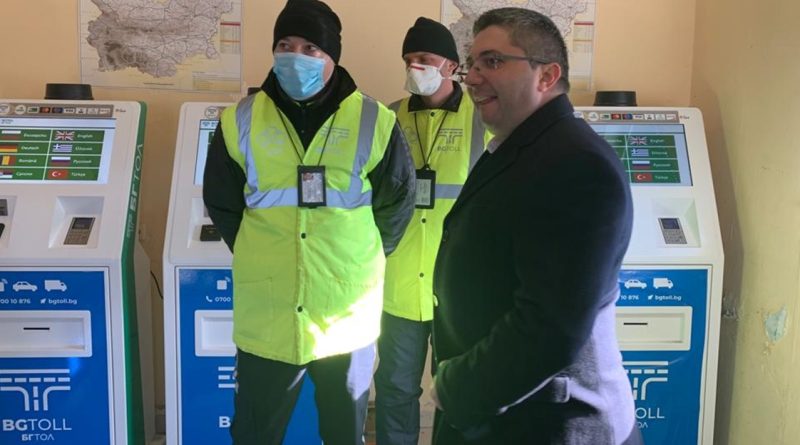 The new road toll system for heavy vehicles in Bulgaria went into effect on March 1, with more than 3200 route passes sold in the first five hours of the system’s operation, the Road Infrastructure Agency said.

The system requires the payment of tolls by vehicles of more than 3.5 tons.

The use of paid sections can be done in one of two ways – either with a prior declaration of the route and billing before the start of the trip – a route pass; or with a contract concluded with a national service provider, the route being recorded by an on-board unit or by an already installed GPS tracking device.

The situation at Bulgaria’s border crossings with Greece and Turkey was said by the Road Infrastructure Agency to be calm.

The fine for drivers who fail to comply with the new system is 150 to 750 leva.

Explanations of the toll system are available, in English, on the bgtoll website and here. 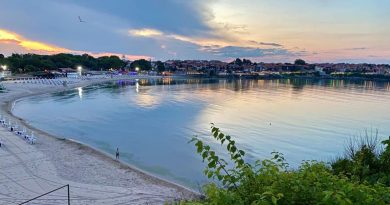