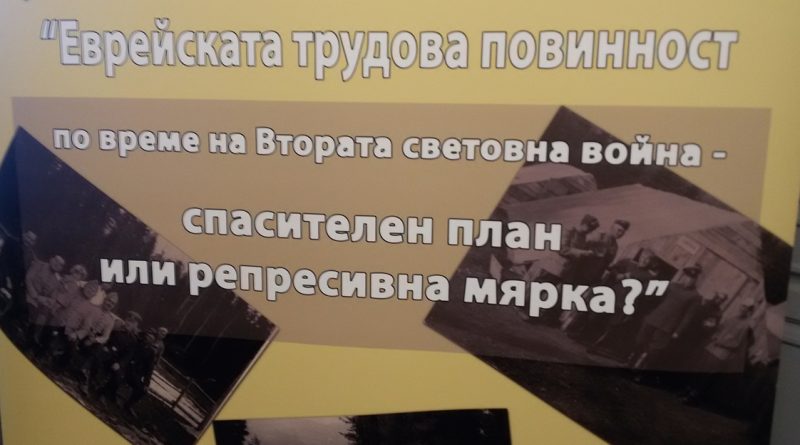 The World Jewish Congress (WJC) has urged Bulgarian Academy of Science head Julian Revalski to publicly correct the gross historical manipulation at a “national round table” that claimed that labour camps for Bulgarian Jewish men during the Second World War were part of a plan to protect them from the Holocaust.

The January 17 event, at the Military Club in Sofia, was co-organised by the Institute for Historical Research at the Bulgarian Academy of Sciences and the Independent Historical Society.

The title of the event posed the question whether the camps were a repressive measure or a plan to rescue the Bulgarian Jewish men, but participants solely advanced the thesis that they were part of a rescue plan.

The head of the Institute for Historical Research at the Bulgarian Academy of Science, Dr Daniel Vachkov, who chaired the event, argued that the rescue of the Bulgarian Jews from deportation would not have been possible without the backing of the state.

The claims made at the “national round table” have provoked condemnation and outrage among the leaders and members of the Bulgarian Jewish community.

In a February 13 letter to Revalski, WJC executive vice president Maram Stern expressed profound dismay at the “national round table”.

Writing on behalf of the WJC and its more than 100 affiliated Jewish communities around the world, Stern said: “I am particularly outraged by some of the statements made implying that these forced labour camps were part of a government-backed plan to rescue Jews from the Holocaust. It is truly disheartening to see that such esteemed institutions in Bulgaria could hold an event at which the history of the Holocaust was so blatantly distorted”.

“While we will never forget Bulgarian civil society, which took heroic steps to safeguard Bulgarian Jews during the Second World War, we will also not sit idly by and allow a false narrative to be propagated,” Stern said.

The letter noted that the Organization of the Jews in Bulgaria “Shalom”, through its president Associate Professor Alexander Oscar, had already expressed its own indignation at this attempted historical revisionism.

“We wholeheartedly stand in support of our affiliate, and this letter is meant to reinforce their grievances and to convey the gravity of the matter at hand.

“We therefore urge the Bulgarian Academy of Sciences to take the necessary measures to publicly correct this gross historical misrepresentation in a swift and appropriate manner and look forward to hearing from you,” Stern said. 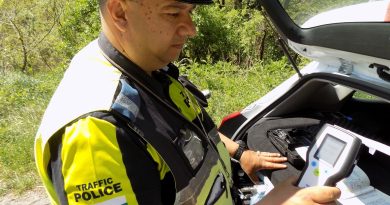