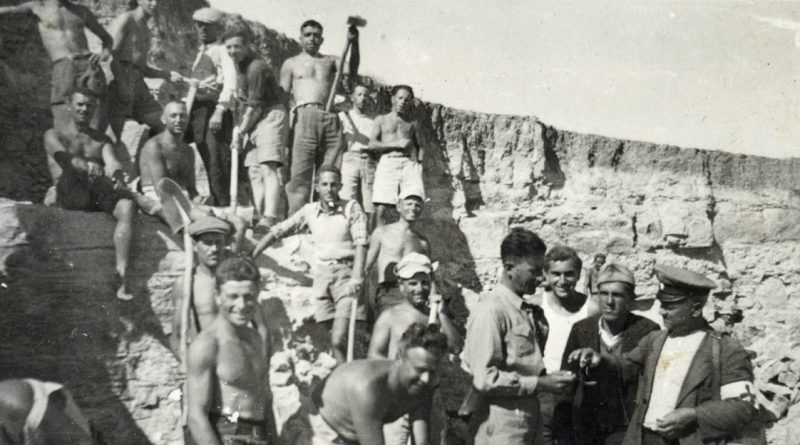 The World Jewish Congress says that it stands with its affiliate, the Organization of the Jews in Bulgaria Shalom, in expressing concern over a national round table held on January 17 by the Institute for Historical Research at the Bulgarian Academy of Sciences and the Independent Historical Society on whether labour camps during the Second World War were a repressive measure against Jews, or a plan to protect them.

In a statement, Shalom expressed its concern that the Bulgarian Academy of Sciences, which organized the event, is at risk of not only associating itself “with fake history but with outright Holocaust distortion.”

Shalom expressed its disappointment in the institutions that participated in the event, arguing that “whoever involved them in this ill-conceived project is also complicit in putting at risk the names of the Republic of Bulgaria and their own names.”

“Linking this event to International Holocaust Remembrance Day, which is marked on January 27, is a mockery of the survivors of the suffering and the victims of Nazi ideology,” Shalom said.

The claims made at the “national round table” have prompted a flurry of objections from Bulgarian Jewish men who endured the camps, as well as from their families.

In a letter to Deputy Minister of Foreign Affairs Georg Georgiev, National Co-ordinator of the Fight against Antisemitism, Ambassador Plamen Bonchev, Head of the Bulgarian Delegation to the International Holocaust Remembrance Alliance, Ambassador Georges Santer, chairperson of the Luxembourg Presidency of IHRA, German ambassador Christoph Eichhorn and Israeli ambassador Yoram Elron, Shalom president Associate Professor Alexander Oscar said: “I have been approached by a very large number of members of the community angered and indignant about such falsehoods”.

“There can be no doubt about the depth of their anger and the reason for it. The claims made at the ’round table’ have revived the pain of those Bulgarian Jewish men who endured the suffering in the camps, and that of their families directly affected by this suffering. You may imagine the anguish caused when they are told, 75 years later, that ‘the Jewish people have no reason to complain regarding the way the Bulgarian people treated them during the Second World War’,” Dr Oscar said.

“The Bulgarian Jewish community cannot and will not tolerate Holocaust distortion. The anger already expressed about this “round table” makes that clear. We will not tolerate attempts to transform individuals into heroes when they were most certainly not. Nor will we tolerate attempts to deny the devastating effects of the antisemitic legislation and policies of the time on the lives of the Bulgarian Jews. Nor, in turn, as we remember with gratitude those Bulgarians who did take serious risks to help the Jews, can we accept dubiously-motivated attempts to add the undeserving to their number,” he said.

Ino Itzhak, president of the Ehud Oley organisation of the Bulgarian Jewish community in Israel, said in a letter that he wrote “to express the express the pain, anger and humiliation experienced by those with bitter memories of the labour camps to which Bulgarian Jewish men were sent during the Second World War” that For all who experienced the reality of these camps, it is outrageous not only to see this false question posed, but “answered” in a way that represents organised lying. Moreover, we are also indignant to see the involvement in this ’round table’ of institutions including the Bulgarian Academy of Sciences which should have no place in promoting pseudo-history”.

“I wish to underline the reactions to this ’round table’ by the families of those men who endured the camps,” he said.

“To highlight just one of many, Becca Lazarova, a highly-respected member of the community in Bulgaria, points out the lifelong debilitating physical suffering of her father following his treatment in such a camp.

“We remember always with gratitude the courage and sacrifices of those Bulgarians who helped their Jewish brothers and sisters during those appalling times. But at the same time, we cannot forget the suffering, nor live with attempts to whitewash the guilt of the perpetrators of that suffering,” Itzhak said. 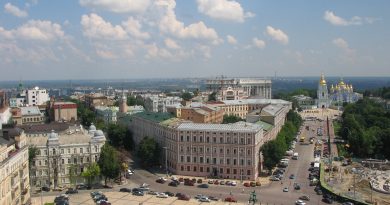