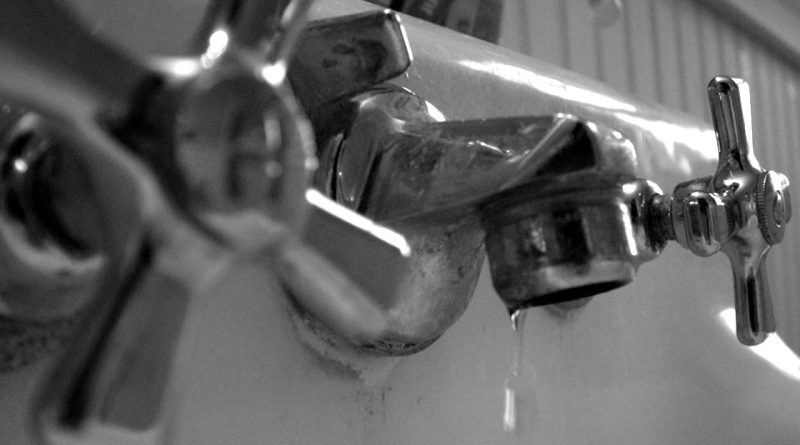 Studena Dam, the main supply of water for the Bulgarian town of Pernik, will have water only for a further 32 days, Economy Minister Emil Karaivanov said on January 20, while Pernik mayor Stanislav Vladimirov said that the dam would reach its ‘dead volume’ in two weeks.

The statements were made at a meeting of Sofia city council’s engineering infrastructure and energy planning committee.

Bulgaria’s government is to ask the city council to approve its plan to supply water to Pernik, which has been subject to severe water restrictions for two months, from the Belmeken Dam in the Rila mountains using the pipelines of Sofia water utility Sofiyska Voda.

Sofia mayor Yordanka Fandukova said on January 20 that the government had not yet sent the council the formal documentation on the proposal. Fandukova has said that the council will approval the proposal, provided that the capital city’s own water supply is not put at risk, and it will have ability to shut down the piping of water to Pernik if this arises.

Karaivanov said that losses to Pernik’s water network add up to 75 per cent, but funding has been provided and repairs to the water supply and sewerage network in the town have begun.

The meeting was told that Belmeken Dam has double the amount of water that it had at this time last year.

Emil Dimitrov, recently appointed Environment Minister, said that the transit of water en route to Pernik via Sofia’s infrastructure would not affect the supply of water to the capital city.

The plan to supply water to Pernik from Belmeken will require the building of a connection between Malo Buchino and Pernik, a distance of 13.5km on rough terrain.

Milka Hristova, a city councillor for the opposition Bulgarian Socialist Party, said that the group was inclined to support the proposal, but wanted further information before making a decision.

The condition of the wall of the Beli Iskar Dam should not be overlooked, given the question of how it will cope with the additional load, Hristova said.

Bulgarian news website Sega said on January 20 that in 2017, official inspections had resulted in the conclusion that the Beli Iskar Dam was in dangerous condition. Among Fandukova’s conditions for supporting the proposal is that the Cabinet commits to funding repairs to Beli Iskar Dam, and building a new route from Ognanyovo Dam to Sofia’s water supply system.