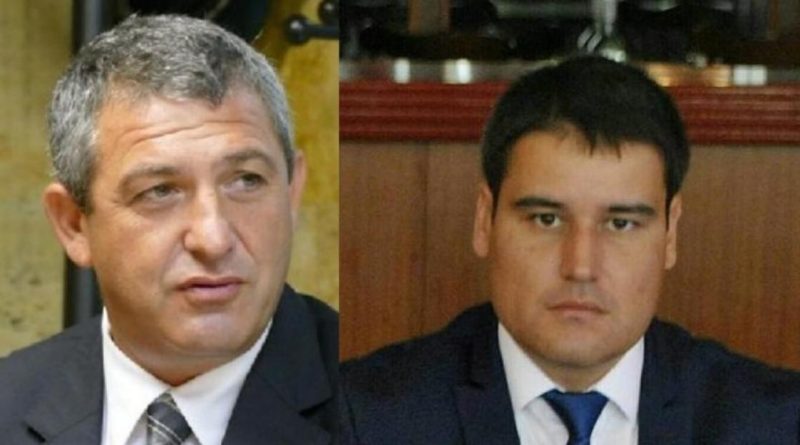 Bulgaria’s caretaker Interior Minister Boiko Rashkov has appointed a new head of the Border Police, replacing Svetlan Kichikov who had held the post since August 2016.

An Interior Ministry statement on June 2 on the appointment of Deyan Mollov to head the Border Police did not give a reason for replacing Kichikov, who was named to the post at the time of the second Boiko Borissov government.

The change is one of several being made to remove from office senior Interior Ministry and other officials appointed under Borissov administrations.

The Interior Ministry said that Mollov had been employed by the ministry since 2002 and had spent his entire career with the Border Police.

The statement said that Kichikov had been “appointed to another position in the Interior Ministry”.