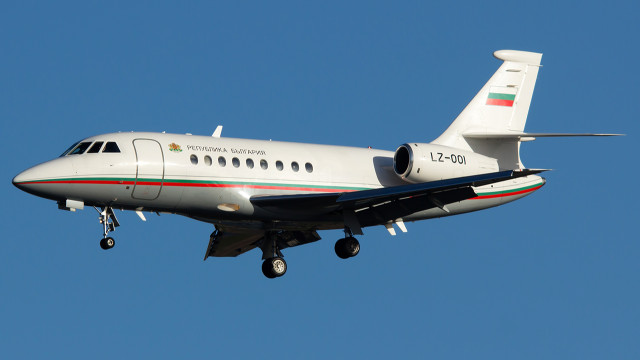 Bulgaria’s Cabinet said on December 11 that it has mandated the head of the 28th Air Detachment, in charge of flying Bulgaria’s state and government officials, to hold talks on the acquisition of a new “aircraft to carry out special purpose flights.”

The brief statement by the Cabinet’s media office did not offer any details about the financial constraints – the size of the aircraft, its age and range all factoring heavily in the final price considerations.

After the talks are concluded, their result would be presented to the Cabinet, which will make a decision on the issue, the statement said. Additionally, the 28th Air Detachment was ordered by the Cabinet to undertake the construction of a hangar to store the aircraft and carry out maintenance and repair operations.

The statement did not say whether the jet would serve as a replacement for the aircraft currently in used by the 28th Air Detachment, which operates an Airbus 319 and a Dassault Falcon 2000 business jet.

But reports in Bulgarian media linked the announcement to the string of issues experienced in recent years by the Dassault Falcon 2000, including an incident last month when it had to make a manual landing after its navigation system failed.

The incident happened with Prime Minister Boiko Borissov onboard, during approach to Sofia Airport on a flight from Thessaloniki.

After the incident, the commander of the 28th Air Detachment, General Todor Kodzheikov, suggested that it was time for the Cabinet to think about buying a new aircraft. 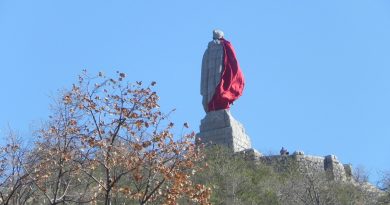