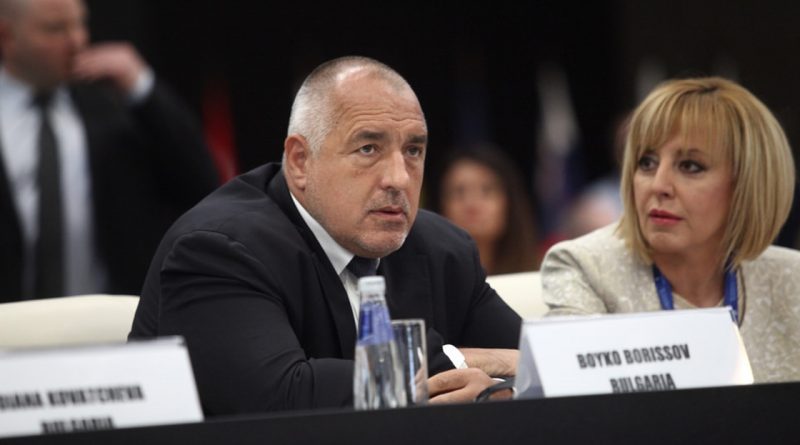 Double standards in food products in the European Union have left 100 million people “feeling like Aborigines,” Bulgarian Prime Minister Boiko Borissov said on April 30, saying that at a forthcoming summit in Sofia in May, he would ensure food from Bulgarian supermarkets was served to EU leaders.

Borissov, whose country currently holds the rotating Presidency of the Council of the European Union, is to co-host an EU-Western Balkans summit in Sofia on May 17 2018, preceded the evening before by a dinner for the heads of government.

Speaking on April 30 at a forum on double standards in EU foodstuffs, Borissov said of his plan to feed products bought in Bulgarian supermarkets to those at the May summit: “Will they eat it with pleasure, as the Bulgarians do?”

“Is is normal to look, as it was during communism, for connections to get real EU food for the children? Just as Věra (Věra Jourová, European Consumers Commissioner, who was attending the conference) said that she was a grandmother, just so I am a grandfather. I did not expect that this was how things would turn out over time.”

Borissov has in past months spoken out sharply on the issue of double standards in food products in different parts of the EU. Some days ago, a new study by Bulgarian institutions found discrepancies in equivalent products in Bulgaria and other EU countries.

He told the Sofia April 30 conference that Aborigines felt better than Bulgarians.

“A hundred million people have been left to feel like Aborigines,” Borissov said, apparently referring to the population of Eastern Europe rather than Bulgaria, which has a current population of about seven million.

“Surely even the Aborigines feel better. Our nation is ill,” he said.

Referring to one of the findings, that infant milk sold in Bulgaria had a higher proportion of palm oil and less milk than in equivalent products to the West, Borissov said: “Which genius decided what the Bulgarian baby likes?”

Borissov said that “everyone knew” that he was one of the greatest advocates of EU prospects, but at the same time, he expressed dissatisfaction about the double standards.

“I will also speak to Donald (Tusk, the European Council President) today. EU unity means one standard. When Stalin, Roosevelt and Churchill stand down and divided up the world, we ended up on this side of the barrier. What are we guilty of? Now we are in a hurry, we want, we are disciplined about catching up.

“I hope that everyone will sign the declaration, because that would be an act of justice, that we contribute to the health of hundreds of certainly hundreds of thousands of Bulgarians, and certainly millions, that fell on the other side (of the Iron Curtain),” he said.

Borissov pledged to continue to push the topic until it was resolved: “The cause is just,” he said.

Addressing a news conference at the forum, Jourová said that it was possible to solve the problem of double standards in foodstuffs in the EU.

Jourová said that food quality must be the same throughout the EU, adding that the European Commission already had made public legal opinion that double standards in food quality constituted an unfair practice. 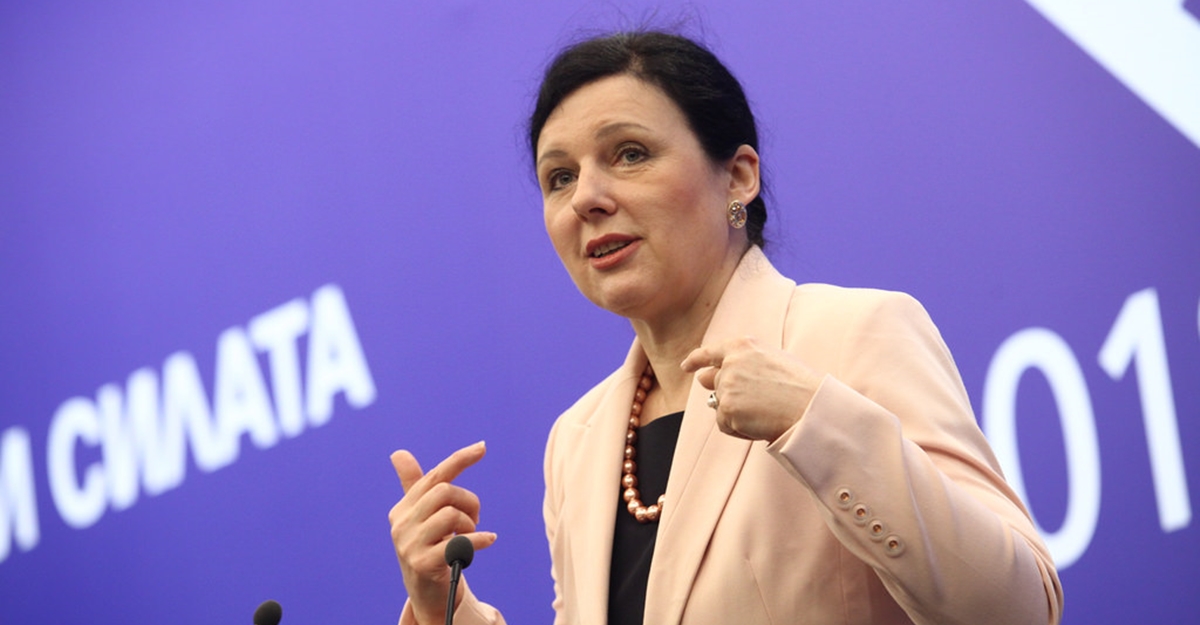 The Commission would send out criteria to all EU member states for food quality testing, and countries’ consumer protection bodies could engage in dialogue with producers asking them why different quality was found. Those unable to give a proper explanation would face penalty procedures.

Penalties would be harmonised because they varied among EU countries, she said. This would discourage producers from manufacturing goods of different standards based on the size of the penalties in different EU countries, Jourová said.

A statement by the Bulgarian EU Presidency said that the April 30 conference was “a natural continuation of the ongoing EU-wide discussion in the context of the positions already expressed by the Visegrad Group and by the European Commission President Jean-Claude Juncker in September 2017, when he said that ‘in a Union of equals, there can be no second class consumers’.”

The purpose of the meeting in Sofia is to discuss the possibility of solving the problem by adopting new EU legislation or by making changes to the existing EU directives that will prohibit the distribution of food under the same brand with different ingredients.

The forum will also table the issue of the creation of a single European body tasked with monitoring the existence of double food standard.

The event was organised by Bulgaria’s Ombudsman Maya Manolova, in partnership with the Ministry of Economy, Ministry of Agriculture, Food and Forestry, Ministry of Health, the Commission for Consumer Protection and the Bulgarian Food Safety Agency. 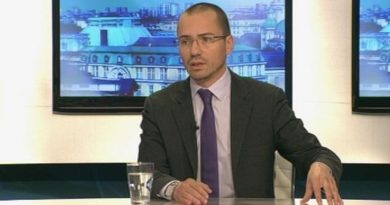