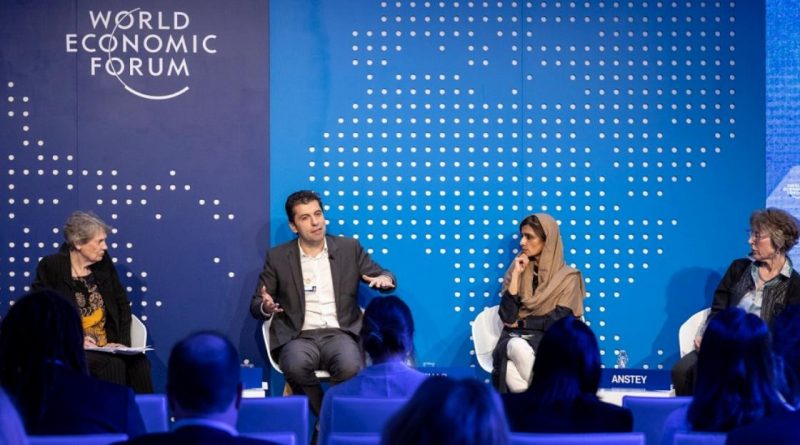 The war in Ukraine meant many crises for us because we had allowed ourselves to be dependent on Russia, Bulgarian Prime Minister Kiril Petkov said on May 25 during a panel discussion at the World Economic Forum, according to a Bulgarian government media statement.

Petkov said that not enough strategic steps had been taken in recent years to prevent Europe’s growing dependence on Russian gas and to counter hybrid attacks.

On security and defence, there was also a lack of strategic thinking on logistics on the eastern flank, he said.

Petkov also pointed out the problem with foreign agents, which is especially relevant in Bulgaria.

He said that all these omissions did not allow for a proper response to the energy crisis and the war in Ukraine.

“We cannot respond to the war the way we would like,” because there had been no strategic thinking about the eastern flank, Petkov said.

Europe was heavily dependent on Russian energy supplies, said Petkov, whose country will seek an exemption from a possible EU embargo on Russian oil imports, and which has been cut off by Russia from natural gas supplies.

Petkov said that back in 2014, when Russia annexed Crimea, Europe criticised Moscow, but did not reduce its dependence on it.

Petkov pointed to the fact that there were 118 Russian “diplomats” at the Kremlin’s embassy in Sofia. Bulgaria had allowed embassies to be full of agents, he said.

He expressed hope that by the end of this year, Bulgaria would be independent of Russian gas and have a “much greener economy”.

The conclusion is that we must act together, Petkov said, citing the example of how Bulgaria managed to find alternatives in the short term after the suspension of supplies from Gazprom, the government statement said.

He said that optimal use of infrastructure in the region would allow for energy diversification not only in Bulgaria but also in the Balkans. 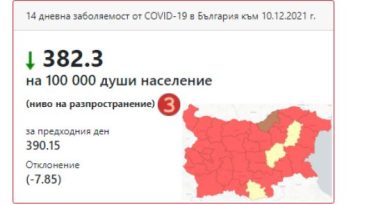