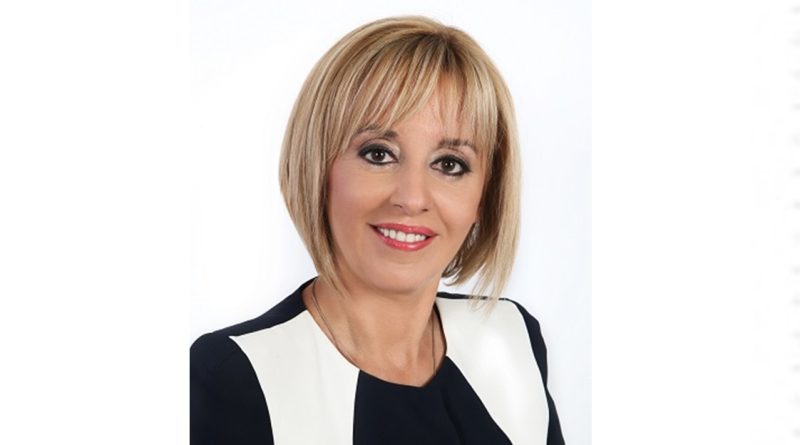 Bulgaria’s national Ombudman Maya Manolova said on September 2 that she would stand as a candidate to be mayor of capital city Sofia in the country’s autumn 2019 local elections.

Manolova’s announcement ends months of speculation about a possible candidacy.

While Manolova is a former MP for the Bulgarian Socialist Party (BSP), her Sofia mayoral candidacy is to be backed by an “initiative committee” rather than a political party.

Manolova said earlier on September 2 that should she confirm her candidacy to be mayor of Sofia, she would resign from the office of Ombudsman.

Elected Ombudsman in 2015, her term in that post would have come to an end in 2020. Bulgarian law prescribes a limit of two five-year terms in office for an Ombudsman. In the event of the resignation of the Ombudsman, Parliament has a deadline of a month to elect a successor.

She was a member of Parliament from 2005 to 2015 for the BSP. Manolova was Deputy Speaker of the National Assembly at the time of the 2013/14 “Oresharski” administration.

In 2016, some BSP structures nominated her to be the party’s candidate in that year’s presidential elections, but in August, she withdrew, citing “backroom deals” that had fixed the outcome of the selection.

Manolova, whose popularity has been built up by her occupancy of the office of Ombudsman, is certain to be a strong rival to incumbent Sofia mayor Yordanka Fandukova, a deputy leader of Prime Minister Boiko Borissov’s GERB party, and who said on earlier on September 2 that she would seek a fourth term as mayor.