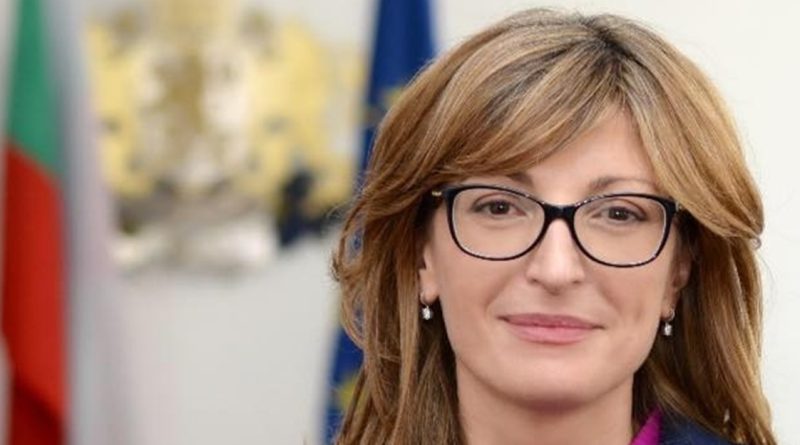 In 2019, Bulgaria is exceeding three per cent of GDP on defence spending, and with its Nato allies is spending more than $100 billion on defence up to the end of 2020, Foreign Minister Ekaterina Zaharieva told her counterparts at a meeting of Nato foreign ministers.

A statement by Bulgaria’s Foreign Ministry said that Nato foreign ministers discussed on November 20 preparations for the forthcoming summit in London in December, which will mark the 70th anniversary of the Alliance’s founding.

“In the year that marks the 15th anniversary of Bulgaria’s accession to Nato and the 30th anniversary of the fall of the Berlin Wall, we can say that the Alliance is the most successful political and defence alliance and that Bulgaria is a responsible member that strictly implements its commitments,” Zaharieva said.

“Today it is important to show that, despite the differences that sometimes appear, the alliance remains united,” she said.

“I cannot imagine Bulgaria’s defence without Nato, which guarantees the security of nearly one billion people.”

The statement said that the foreign ministers discussed fair sharing of burdens and responsibilities. The allies are making significant progress in line with commitments made at the Wales Summit in 2014, the Foreign Ministry said.

“Our country is investing not only in the purchase of new F-16 fighter jets, but also in enhancing the capabilities of our land and naval forces,” Zaharieva said.

In the context of further strengthening Nato’s deterrent and defence potential, the foreign ministers discussed enhancing allied capabilities in cyber defence and counteracting hybrid threats, as well as aspects of regional security, including in the Black Sea region.

The Allies also discussed counter-terrorism issues. The ministers decided to designate Space as the fifth operational space, along with air, land, sea and cyber space. This decision is purely defensive and in line with international law, the statement said.

At a working dinner, the foreign ministers discussed strategic issues such as the security challenges posed by Russia, the future of arms control, the implications of China’s growing role on the global stage, and energy security, Bulgaria’s Foreign Ministry said. 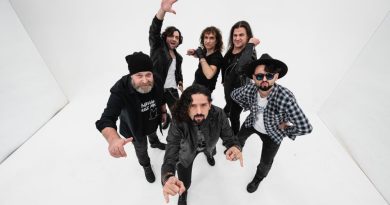