A member of Parliament for the Movement for Rights and Freedoms (MRF), Petar Angelov, is to give up his immunity from prosecution to face organised crime and tax evasion charges.

This was announced by the MRF on June 9, after the Prosecutor-General’s office said on June 7 that it would lodge a formal request to Parliament for the removal of the immunity that Angelov has as an MP from prosecution.

According to the Prosecutor-General’s office, pre-trial proceedings were opened against Angelov in February 2012, 40 witnesses were interviewed and computer records and documents examined.

Angelov was charged in March 2012 for the crimes of participating in an organised crime group established for the purpose of tax offences and evading payment of tax liabilities adding up to more than four million leva (about two million euro).

The criminal proceedings against Angelov were suspended when he became a candidate MP ahead of Bulgaria’s May 12 elections. In those elections, the MRF – the party led and supported in the main by Bulgarians of Turkish ethnicity – ran third, getting 36 seats out of 240 in the National Assembly, the unicameral Parliament.

On the MRF website, Angelov is described as a company owner and first-time MP. 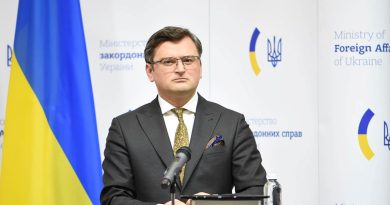