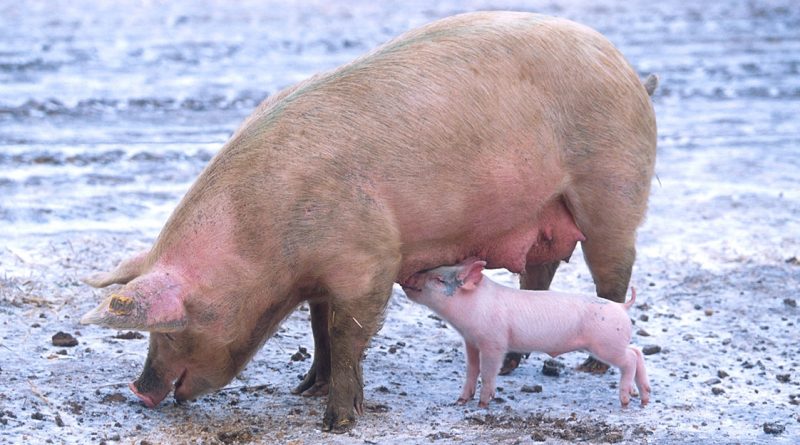 The price of pork in Bulgaria has reached record highs in recent months, according to a November 7 report by Nova Televizia.

The wholesale price is now in the eight to nine leva (four to 4.5 euro) range, the report said.

In September 2019 alone, pork prices in Bulgaria rose by as much as 45 per cent, the highest in the past 10 years, the report said, quoting the country’s Commodity Exchange and Markets Commission, which monitors wholesale prices of various foodstuffs.

Pig farmers attribute the increases to the outbreaks of African Swine Fever in Bulgaria in recent months, which led to the deaths and culling of several thousand pigs at industrial and “backyard” pig farms.

Producers and processors predict that the price of pork will go up further by the end of 2019, while a further significance increase is expected in the spring.

The report said that, however, experts who closely monitor the market say there is no justification for such a drastic rise in prices.

The Commodity Exchange and Markets Commission sees the increases as possibly coming from speculation. It expects that the trend will calm by the end of the year.

Consumers switching to chicken or veal could result in the prices of those meats rising.

There is no vaccination for African Swine Fever, which is why authorities in Bulgaria have insisted that culling is the most effective means of preventing the spread of ASF, along with biosanitary preventative measures. While ASF may devastate pork supplies, the disease is not transmissible to humans.