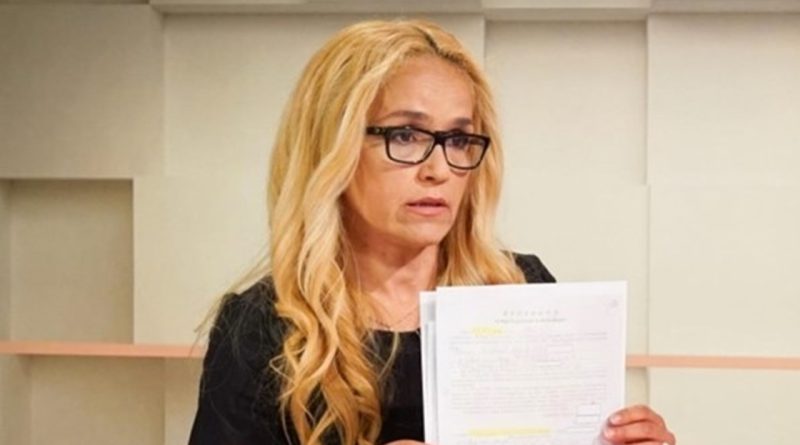 The Central Election Commission (CEC) has overturned a ruling by the Sofia municipal election commission that barred former Mladost district mayor Dessislava Ivancheva from standing as a candidate mayor of Sofia on the grounds that her registration application was submitted seven minutes past the deadline.

In a decision posted on the CEC official website, the commission overturned the refusal, finding from an examination of the records that an official representative of the party nominating Ivancheva, the Christian Democratic Party, had been in the queue for registration applications since before the expiry of the deadline.

Ivancheva was arrested in April 2018 in a high-profile operation that saw the then-mayor of Mladost held in handcuffs in public for hours while law enforcement officials counted money from a bribe she allegedly had received.

Also arrested was Mladost’s deputy district mayor, Bilyana Petrova. The saga of Ivancheva and Petrova drew considerable attention because at court appearances, Ivancheva and Petrova were led in chained hand and foot, while prosecutors repeatedly resisted applications for the two to be given house arrest pending the outcome of the trial. The two also posted photographs of the harsh conditions in which they were kept in custody.

In April 2019, Ivancheva, Petrova and the accused intermediary in the bribery, Petko Dyulgerov, were found guilty at first instance on corruption charges. Ivancheva was sentenced to 20 years in prison, Petrova 15 and Dyulgerov 12.

Ivancheva stood as a candidate in Bulgaria’s May 2019 European Parliament elections, getting 1.55 per cent of the vote.

A Bulgarian court has found that the handling of Ivancheva’s arrest was unlawful, as a violation of her rights under the European Convention for the Protection of Human Rights. Compensation of 10 000 leva (about 5000 euro) was awarded to her.

Bulgarians go to the polls on October 27 in mayoral and municipal council elections. In places where the first round vote is indecisive, second round elections will be held on November 3.

Pending official confirmation of the candidacies by the CEC, Ivancheva will be one of 20 candidates standing to be mayor of Sofia. 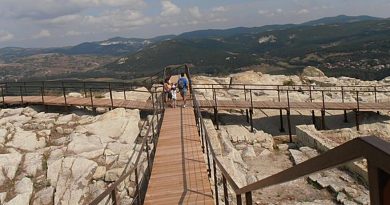