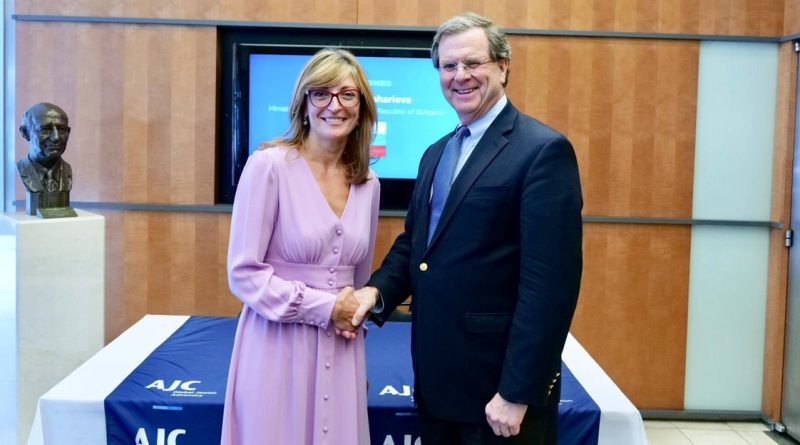 Bulgaria’s active co-operation with the American Jewish community has an important role to play, both in the development of bilateral Bulgarian-American relations and the deepening of the strategic partnership with the United States, and in the promotion of practical co-operation between Bulgaria and the State of Israel.

This was said by Deputy Prime Minister and Foreign Minister Ekaterina Zaharieva during a meeting with the executive director of the American Jewish Committee (AJC), David Harris, a Foreign Ministry statement said.

Zaharieva told Harris that Bulgaria relies on the support of the American Jewish Committee to promote the untapped potential of co-operation with the US in areas such as trade, energy, tourism and more.

Bulgaria’s main priority in terms of economic co-operation is to attract US investments, especially in the IT sector, to include Bulgaria in the US Visa Waiver Program and to start negotiations for Bulgaria’s accession to the OECD, Zaharieva said.

Zaharieva and Harris expressed satisfaction with the fact that Bulgaria is a member of the International Holocaust Remembrance Alliance and has an active role in the prevention and counteraction of antisemitism, the Bulgarian Foreign Ministry statement said.

Harris welcomed the good co-operation between Bulgaria and the AJC and expressed his wish for continued dialogue and fruitful collaboration.

He and Zaharieva agreed that defending common values ​​such as tolerance, humanism, respect for human rights is a guarantee that disasters such as that of the Second World War will not be repeated, the Foreign Ministry said. 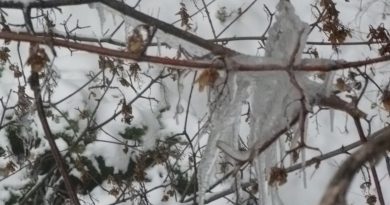 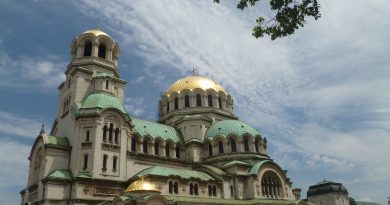