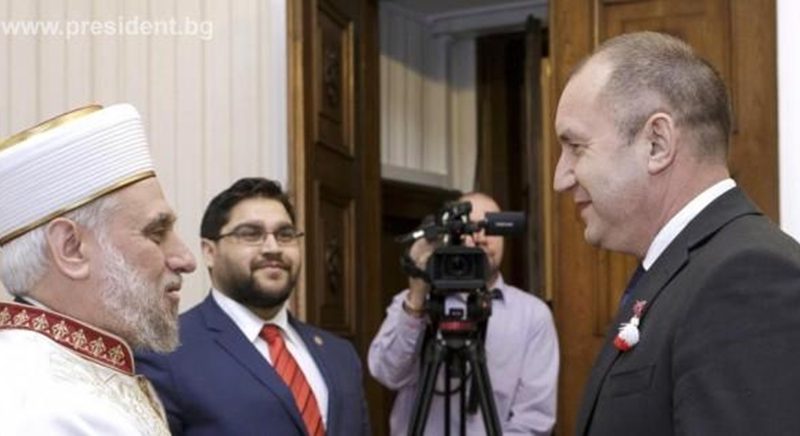 The meeting between Radev and Hadji took place at the initiative of the Chief Mufti’s office, the Presidency said in a statement.

Radev and Hadji agreed that the peaceful co-existence of the representatives of the different religious communities in Bulgaria had been proven through the centuries and it should be strengthened and consolidated, the statement said.

Bulgarian Muslims are an important and integral part of Bulgarian society and we should not allow for encapsulation and isolation, Radev said.

He said that to prevent attempts at external interference and influence, it is necessary for the state to provide support for the salaries of the religious leaders and their education in Bulgaria.

Radev said that the Muslim faith should not only receive adequate funding from the state, but must also develop on the basis of its own traditions.

“We should not allow religion to be politicised, but the state must assume its commitments to the peaceful and independent activity of the denominations in Bulgaria,” he said.

In recent years, Bulgaria has seen trials of people accused of pursuing radical Islamic ideas of violently overthrowing the state to replace it with a Muslim theocracy. While the vast majority of Bulgarian Muslims and their leadership reject violence and adhere to traditions of tolerance, the trials and media reports have led to various bills being drafted to outlaw foreign funding and training for religious leaders. 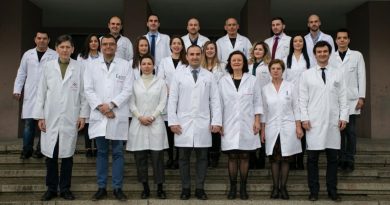