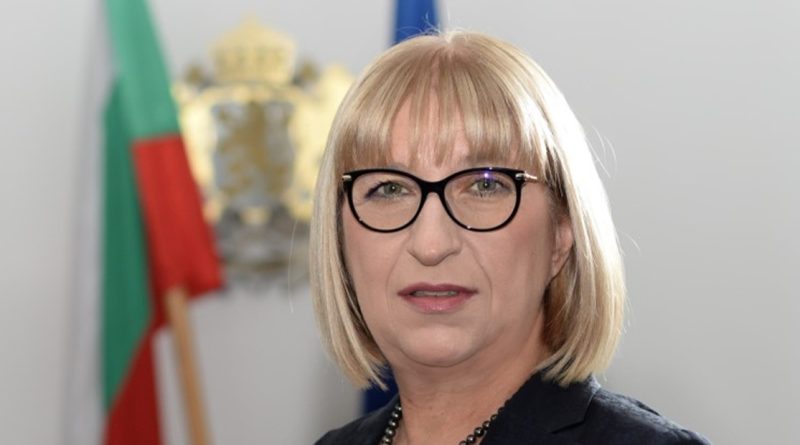 Tsetska Tsacheva submitted her resignation as Justice Minister after talks on the morning of March 23 with Prime Minister Boiko Borissov.

Tsacheva is one of four politicians from the ruling majority under investigation by Bulgaria’s anti-corruption commission in connection with allegations of acquiring an apartment at below-market prices.

She told reporters on March 23 that with the investigations ongoing, it was not appropriate for her to perform her functions as Minister of Justice.

Tsacheva said that she had no concerns that a crime had been committed, had no relationship with the seller and there was, she said, no question of abuse of power.

She said that she had awaited the return of Borissov from Brussels – where he had been attending a two-day meeting of the European Council – to sit down with him and “calmly” explain the situation.

Tsacheva said that she would take leave pending a vote in the National Assembly on her resignation. She would make no further comment on the matter while the investigations were ongoing.

A day earlier, Tsacheva denied wrongdoing and called on prosecutors and the anti-corruption commission to investigate her apartment acquisition, and to make their findings public. At the time, she said that she would comment only when the investigations were completed. However, she also told reporters that she had paid a lower price for the apartment, in Sofia’s Iztok residential area, because she bought it before construction work was completed.

On March 22, the Bulgarian Prosecutor’s Office said that the Commission for Combating Corruption and the Withdrawal of the Illegally Acquired Property would be investigating GERB parliamentary leader Tsvetan Tsvetanov, Justice Minister Tsacheva, Deputy Minister of Sport Vanya Koleva and Vezhdi Rashidov, head of Parliament’s committee on culture and a former culture minister, in connection with their apartment acquisitions.

In all four cases, the purchases were from the same company, which is also under investigation.

The saga began with media reports that Tsvetanov had acquired a luxury apartment at an allegedly below-market value price. Tsvetanov denies wrongdoing and sees the issue as part of a smear campaign ahead of Bulgaria’s May 2019 European Parliament elections.

She was elected Speaker of the National Assembly after GERB’s 2009 election victory until the first Borissov government’s resignation in March 2013, and again from October 2014 to January 2017. Her defeat, as the GERB candidate, in the 2016 presidential election at the hands of Roumen Radev – who was backed by the opposition Bulgarian Socialist Party – led Borissov to trigger early parliamentary elections. In the third Borissov government, which took office in May 2017, she was appointed to the justice portfolio. 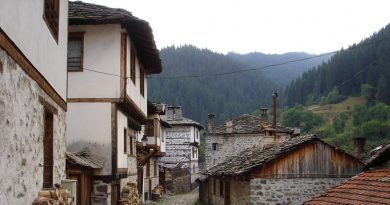