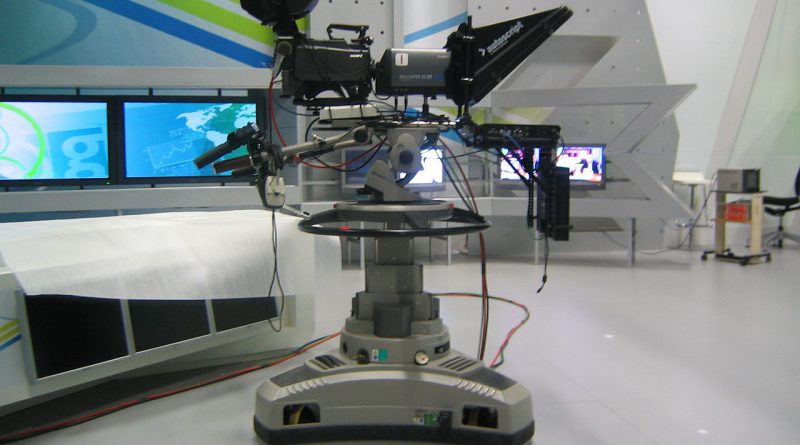 Bulgaria’s Central Election Commission (CEC) has confirmed its decisions imposing fines on two of the country’s major television stations, Nova Televizia and bTV, for breaking the law during the May 2019 European Parliament elections.

The fines were imposed in May but the television stations lodged objections, which the Central Election Commission has overruled.

In one of the decisions, announced on August 8, Nova Televizia was fined 1000 leva (about 500 euro) for failing to comply with the rule that a sign or message must identify election coverage that has been paid for.

In a separate decision, Nova TV was fined 2000 leva for having shown, on May 23, the results of opinion polls by two agencies without meeting the statutory requirement to identify who had contracted the agencies and how the polls had been financed.

Television station bTV was fined 2000 leva for breaking the law that forbids the reporting of exit poll results on election day before voting has officially ended.

Voting in Bulgaria’s May 2019 European Parliament elections officially closed at 7pm, but bTV showed the results of a poll by Alpha Research at 6.56pm, the CEC found.

The CEC said that all three decisions were subject to appeal in the Sofia District Court.