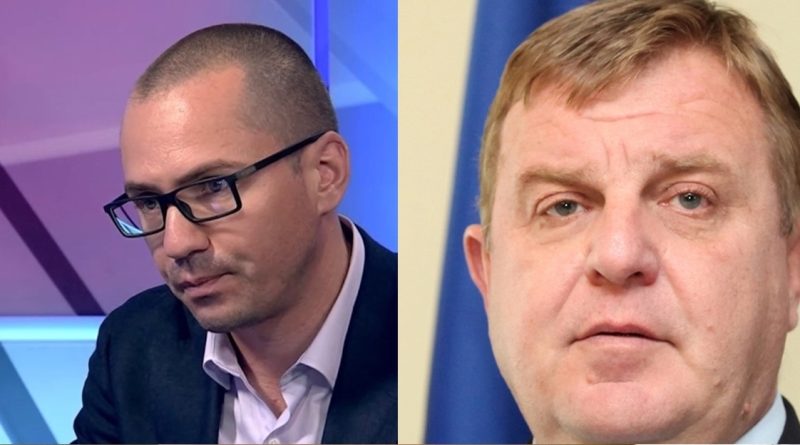 Bulgaria’s Central Election Commission (CEC) has imposed fines on nationalist VMRO party leader Krassimir Karachanov and MEP Angel Dzhambazki for breaches of the law during the campaign ahead of the country’s May 2019 European Parliament elections.

Dzhambazki was fined 2000 leva (about 1000 euro) for violating Electoral Code provisions barring the use of materials harmful to good morals.

The CEC found that Dzhambazki had violated the law by comparing the conduct of Bulgarian police in the town of Kuklen with Brussels police in the control of street riots, regarding the use of a firearm to repel a terrorist attack.

The commission found that the statement implied using a firearm in violation of the statute.

The CEC fined Karakachanov for violating a ban on the use of the national flag and other state symbols for electioneering.

The fine, of 2000 leva, was imposed because a video showed the Bulgarian national flag, as well as the EU flag, alongside the VMRO flag at an election event.

Both Dzhambazki and Karakachanov had appealed against the rulings, but the CEC overruled these objections.