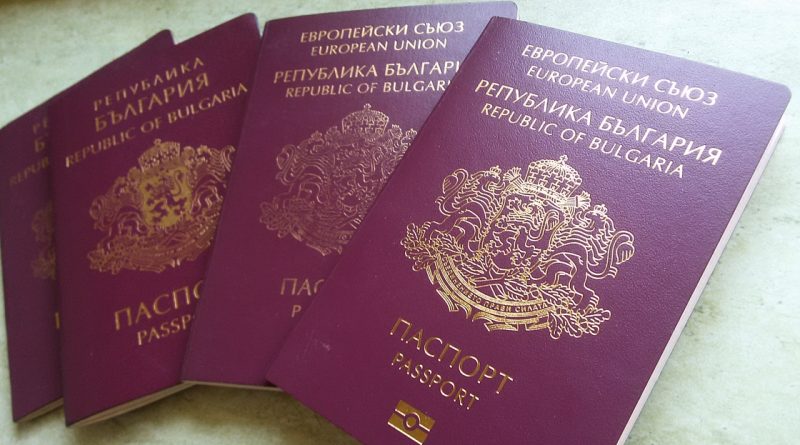 The report said that a total of 409 people had reclaimed Bulgarian citizenship.

Eighty-eight people were stripped of their Bulgarian passports. A total of 1390 people were denied Bulgarian citizenship on the basis of a recommendation by the Minister of Justice while a further 245 applications were denied by decision of the Vice President, who heads the committee on citizenship.

Bulgarian citizenship by naturalisation was withdrawn in five cases on the grounds that those who had been given it had concealed information that would have led the committee to deny the applications had they been aware of it. The information included the applicants having had criminal convictions or being sought in connection with crimes.

The report said that in 2018, a total of 8362 people were granted Bulgarian citizenship on the grounds of Bulgarian ancestry or though naturalisation.

Of these, the largest number were from the Republic of North Macedonia, 3619, followed by Ukrainians, 1422. The next largest groups were Moldovans and Israelis, adding up to a few hundred, followed by Serbians, Albanians and Turks.

One each from Hungary, Mongolia, Cuba, Uruguay, Pakistan and the Netherlands got Bulgarian citizenship last year.

Eleven people were granted Bulgarian citizenship by decree because of their sports activities, including boxing, wrestling, canoeing, figure skating, football and rhythmic gymnastics.

In 2018, a total 1245 people were denied citizenship, most often because of forged documents in naturalisation proceedings, the use of another’s identity or because their right of permanent residence in the country had been revoked. 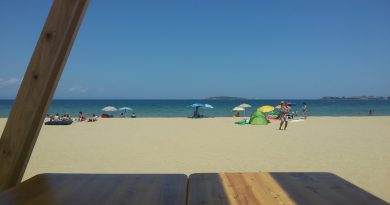